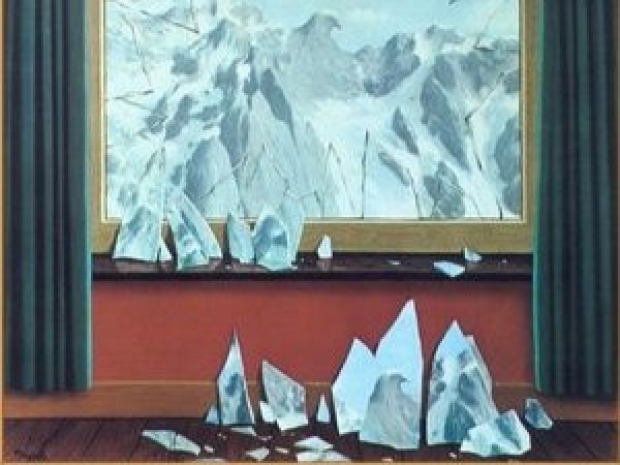 Bandwidth is a bit of an issue

Boffins in Saudi Arabia have developed a technology capable of transmitting a wireless Internet signal powered by the Sun through specialised glass.

King Abdullah University of Science and Technology Professor Osama Amin said that a future smart modern office building with gigantic glass windows will work with the Internet based on this technology.

The team of scientists says that if they manage to achieve a high data rate, they will be able to do "anything" but at the moment these types of windows can only manage 15-16 Kbps which was less effective than dial-up modems of the 1980s.

"The intention is to improve that number radically, but for now, it can already be used for IoT applications because sensors need a low data rate," he said.

The Saudi innovation uses the polarisation of sunlight to transfer data by using smart glass elements known as dual-cell liquid crystal shutters (DLS). Electromagnetic polarisation is one of the properties of electromagnetic waves, such as light.

Amin said that unpolarised light has too much direction, but the polarisation organises the direction, allowing for some light to pass and some to be retained for something else.

Polarisation allows for the sunlight to be organised into “a kind of one-and-zero language, which is predetermined by the original data coming through a LAN cable connected to the edge of the smart glass,” he added.

"A LAN cable goes to the router, and then we can have this WiFi signal. In our system, the LAN cable will be connected to the edge of the glass, the glass will be a transmitter for the land cable, and instead of using electricity to propagate the signal, it will just use the sunlight".

The variation of the light, which is imperceptible to the human eye, communicates the wireless Internet data to the devices in the room.