Corsair has announced yet another addition to its solid state drive lineup, the Performance Pro series 2.5-inch models that feature SATA 6.0Gbps interface and Marvell controller paired up with MLC NAND flash chips.

The new Corsair Performance Pro series feature are rather unusual choice of Marvell controllers paired up with "Supercharged Synchronous" NAND flash memory chips and packed in a standard 2.5-inch case with SATA 6.0Gbps interface. The Marvell/MLC NAND combination offers up to 340MB/s for sequential write and up to 500MB/s of sequential read performance for the 128GB model and up to 440MB/s write and up to 515MB/s read for the 256GB one. The max random 4k write are set at 60k IOPS for the 128GB one and 65k IOPS for the 256GB model.

These specs are far from the ones that we're seeing from Sandforce-based SSDs, but we guess that Performance Pro series should have a lower price, but unfortunately that is not the case. Newegg.com is currently listing the 128GB model with a US $219.99 price tag and 120GB Force Series GT sells for US $199.99 and has much better specs.

The Performance Pro 256GB one is listed at Newegg.com with a price set at unbelievable US $419.99 and for ten bucks less you coud get a 240GB Force Series GT with impressive 85k IOPS and 525/555MB/s write and read performance. And of course, there are always other SSD brands but honestly there was no need for comparison. 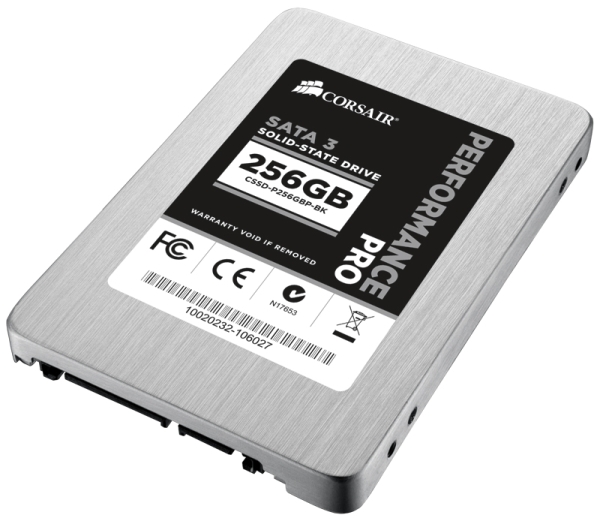