Galaxy, best know as one of Nvidia's graphics card partners, has now announced its latest line of solid state drives, the Laser GT series. The new Laser GT SSDs will be based on Sandforce SF-2281 controller and feature SATA 6Gbps interface and packed in a standard 2.5-inch housing.

It looks like everyone wants a piece of that SSD market cake and Galaxy's Force GT series 120GB SSD has already showed up in the Chinese retail/e-tail market with a price set at around US $221. As it is based on Sandforce's quite popular SF-2281 controller paired up with MLC NAND chips, the new Laser GT series will feature read and write speeds of up to 550MB/s and 500MB/s, while 4k random performance is set at up to 30k and 41k IOPS (at least the 120GB version does).

Unfortunately, there are still no precise details regarding the entire series but considering that is has showed up in China we expect more details pretty soon.

You can check out more pictures over at Expreview.com. 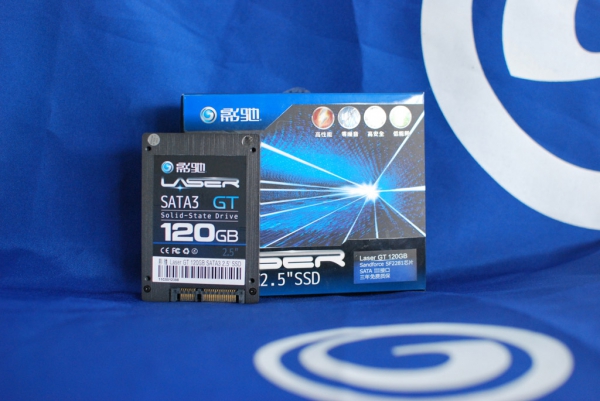