According to Marvell, the new 88SS1074 SATA SSD controller is currently sampling to customers and will be showcased during Computex 2014 which kicks off next week in Taipei. 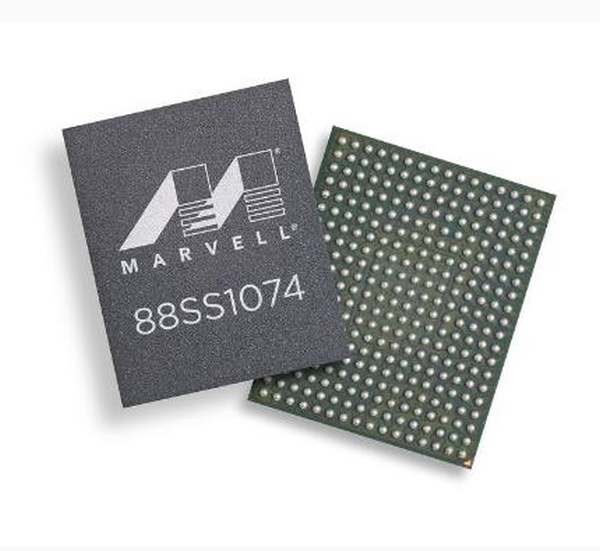 Last modified on 28 May 2014
Rate this item
(0 votes)
Tagged under
More in this category: « Marvell announces new PCIe SSD controller OCZ's Vector 180 SSD spotted at Computex 2014 »
back to top