Western Digital has announced new members of its WD Red line of SATA HDDs aimed at home and small office NAS (Network Attached Storage) systems, the 5TB and first-to-market 6TB WD Red HDDs. In addition to those two WD Red series HDDs, WD has also announced the introduction of the WD Red Pro line that will be aimed at medium and large business NAS markets.

According to Western Digital, the WD Red 3.5-inch SATA HDDs will now be shipping in 1TB to 6TB capacities while the new WD Red Pro 3.5-inch SATA lineup will be available in 2TB to 4TB capacities. The two new WD Red series models use 1.2TB platters while the Red Pro series stick to 800GB platters. The difference between the WD Red and WD Red Pro lies in the spin speed as well since the WD Red series uses IntelliPower, which is most likely making them spin at up to 5400rpm, while the WD Red Pro spins at 7,200rpm and also uses dual-stage actuator arm which should bring improved response times.

First introduced back in 2012, WD Red HDDs, according to Western Digital, offer unique environment of NAS and the growing demand for affordable, reliable and compatible storage that reduces total cost of ownership. It has improved bay count support with up to 8 bays. With new 5TB and 6TB models, WD Red line brings higher capacity to the series as well as increased performance with NASware 3.0, which should improve both the reliability and system performance. The rest of the features for the WD Red lineup include 3D Active Balance Plus, a balance control technology for improved overall drive performance and reliability as well as free premium 24x7 dedicated support. 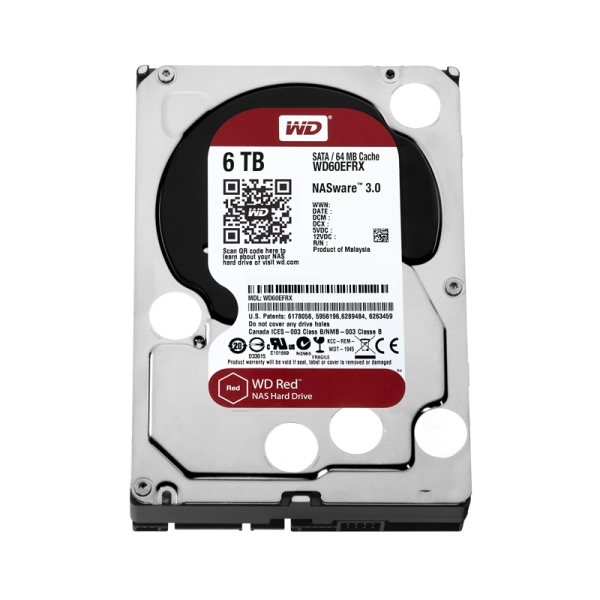 The WD Red Pro line on the other hand supports eight to 16 bay NAS systems and is more aimed at medium to large NAS business environments. It also offers reliability and high performance with NASware 3.0 firmware. 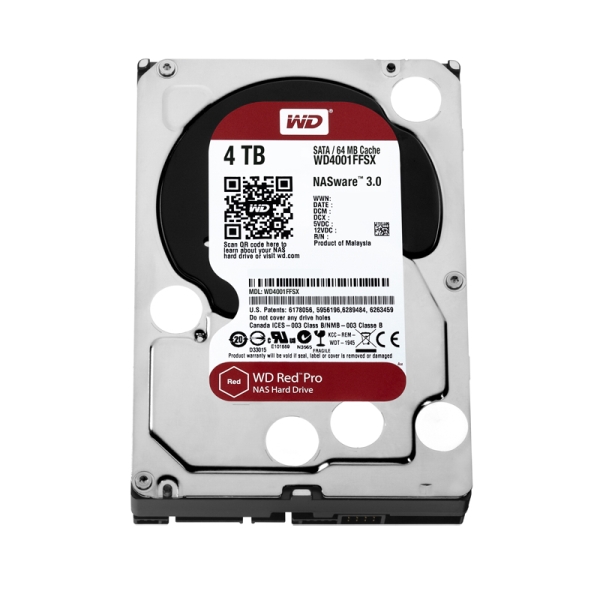 You can check out the full WD Red and WD Red 2 lineups over at the Western Digital website.