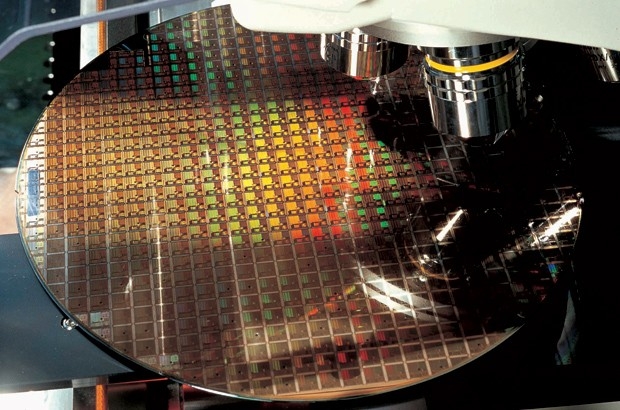 Ahead of Intel and TSMC

According to Electronic Times Intel and TSMC’s products are still being processed at 14-nano and 16-nano so Samsung's 10-nano S-RAM, will open the way for a generation of Giga-Smartphones. S-RAM is faster than D-RAM and is used for CPU’s cache memory.

It means that Samsung's 10-nano technology will be mass-produced on full-scale in early 2017. The theory is that 10-nano AP will combine Gigabyte modem chips into one faster chip.

In an ISSCC scientific paper, Samsung said that it built a large-scale fast cache memory in the smallest area. An AP for a smartphone with S-RAM, can minimize Die’s area and improve its performance.

All this means that Samsung Electronics has surpassed Taiwan’s TSMC and developed the next-generation system semiconductor.

Intel postponed its schedule for developing next-generation 10-nano system semiconductor from 2016 to 2017 due to increase of production costs. Samsung Electronics is targeting end of next for commercialising 10-nano processing.

It had been thought that 14-nano NAND-Flash, which reduces area of Floating Gate by about 12.5% compared to 16-nano, will greatly contribute to Samsung Electronics in reducing production cost of NAND by reducing Silicon Die’s area.