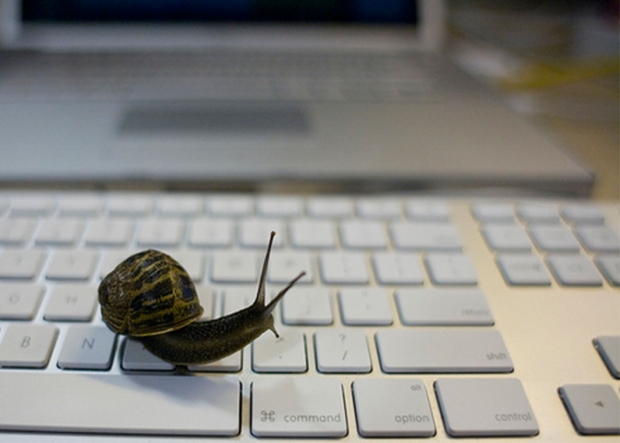 Memory sales at a snail's pace

The world's second-largest memory chipmaker,SK Hynix  posted a $822 million in operating profit for the fourth quarter last year which is down 40.7 percent. Apparently demand for memory chips is sluggish.

In a regulatory filing, the company said it recorded $720 million in net income, down 46.3 percent from a year earlier. Its sales were down 14.2 percent, compared to the previous year.

It has renewed its record-high yearly performance in the three consecutive years, posting an operating profit last year, up 4.4 percent from a year ago.

Kim Joon-ho, SK Hynix corporate center chief told hacks that concerns were growing in the memory market, due to sluggish demand for memory chips for both PCs and mobile devices.

"Market conditions will be challenging during the first quarter, but we expect the market to become stable in the second half of the year, driven by growth in demand for solid state-drives (SSD)."

The company expects the mobile-embedded market to remain sluggish this year, as the growth of smartphones continues to slow due to the maturity of the low- to mid-priced smartphone market.

"But demand for high density mobile DRAM will grow in the first quarter, as premium handset makers are planning to launch their flagship models in the period," he said.

SK Hynix added it will solidify its fundamental competitiveness in the three-dimensional (3D) NAND flash market. The company plans to mass-produce the 48-layer 3D NAND after its successful development, it added.