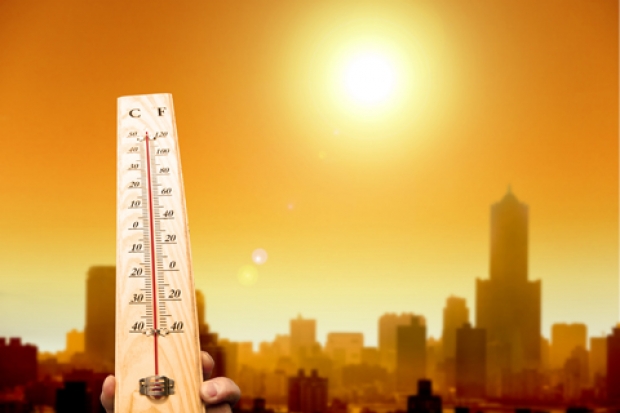 Transcend has released a family of DDR4 SO-DIMMs that can operate in extreme temperatures.


They have been designed for industrial computers, special-purpose PCs, POS, ATM and other 24/7 systems.

Apparently the SO-DIMMs can be used safely in SFF PCs without decent cooling for prolonged amounts of time.

This means that you could use them in Antarctica, or the Lut Desert. In practice they will end up under the bonnet of space-constrained industrial PCs, military systems, embedded systems which can’t get decent cooling.

The SO-DIMMs are based on Samsung’s 8 Gb B-die DDR4 chips and come in 8 GB and 16 GB flavours. They are rated to operate at 2400 MT/s at 1.2V, which means that they are fully compatible with the industrial-grade, embedded and low-power CPUs that support DDR4 at JEDEC speeds.

No official release on price though.