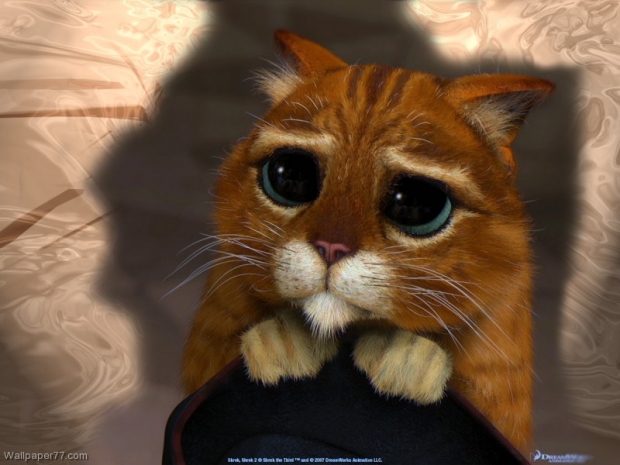 Western Digital Corp’s CEO has apologised to his counterpart at Toshiba for strained ties after the US firm sued to keep their chip joint venture from being sold to rival bidders.

Tosh has wanted to put its chip unit, - worth between $17 billion to $18 billion, up for sale as it scrambles to cover liabilities at its bankrupt US nuclear unit. Relations between Western Digital and its chips partner quickly frayed, however, as Toshiba entertained other bids.

It was not immediately clear what impact the letter had on relations between the two firms, but in mid-August they agreed to try to overcome their dispute and enter into serious discussions.

They failed to clinch a deal by end-August as planned, however, and Toshiba said on Thursday that it would continue to talk to the Western Digital consortium as well as two other suitors - groups led by Bain Capital and by Taiwan’s Foxconn.

In a letter to Toshiba Chief Executive Steve Milligan wrote that he was not naturally litigious and had never sued anyone.

“I understand that the litigation and ongoing disputes have created significant ill will for some within Toshiba. This is regrettable and I am deeply sorry for the feelings this has created.”

In the letter, Milligan also sought to reassure Toshiba CEO Satoshi Tsunakawa that the U.S. firm would address any concerns that Apple, a key customer of Toshiba’s NAND flash memory chips, might have about a deal.

People familiar with the talks have said Apple is likely concerned about being on the backfoot in pricing power if Toshiba, the world’s No. 2 producer of NAND chips, struck a deal with Western Digital, which ranks No. 3.

Milligan said in the letter that Western Digital was only offering to hold convertible bonds in the chip business, Toshiba Memory Corp (TMC), and would have no voting rights or board seats.

“Additionally, Western Digital will not have any ability to interfere in the management or operations of TMC, and we have no desire or expectations to the contrary,” he said.

“We are highly confident that Apple will understand this structure and be comforted by it,” he said, suggesting that the two sides meet with Apple to address any questions.

Any delays to Toshiba clinching a deal could allow rival Samsung extend its lead in advanced 3D chips, a risk Milligan cited as he said their differences were “down to only a very small number of outstanding issues”.

He offered to drop all legal action on the part of Western Digital once they had clinched a deal.

“As you know, time is not our friend,” he wrote. “The only people benefiting from this prolonged dispute are the competitors to our joint ventures.”