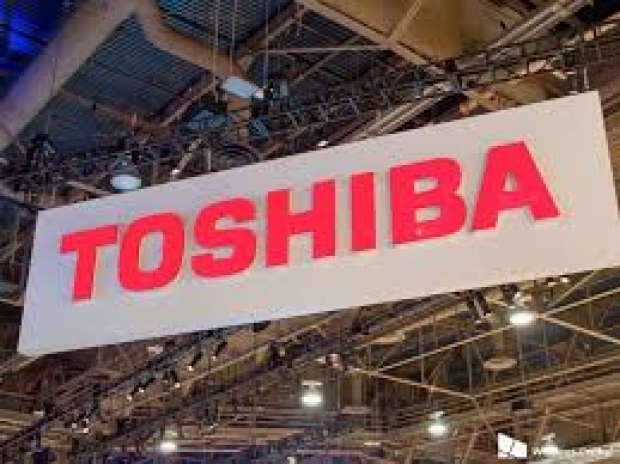 Unfortunately, thanks to the bit it wants to sell

Toshiba reported a 76 percent jump in second quarter operating profit on thanks to strong performance from its memory chip unit.

While this is great short term news, the memory unit is the part of Tosh which it recently agreed to sell for $18 billion. This means that when the dust has settled from that deal its profits will suffer accordingly.

The struggling industrial conglomerate said operating profit for the July-September quarter rose to $1.2 billion. That figure was much better than Wall Street expected.

Toshiba maintained its operating profit forecast for the year ending March at 430 billion yen which is lower than the 480 billion yen average of 12 analyst estimates.

As flagged last month, the company said it expects an annual net loss of 110 billion yen due to taxes related to the sale of the memory chip unit.

Toshiba is still desperate for cash to cover liabilities arising from its US nuclear unit, Westinghouse.