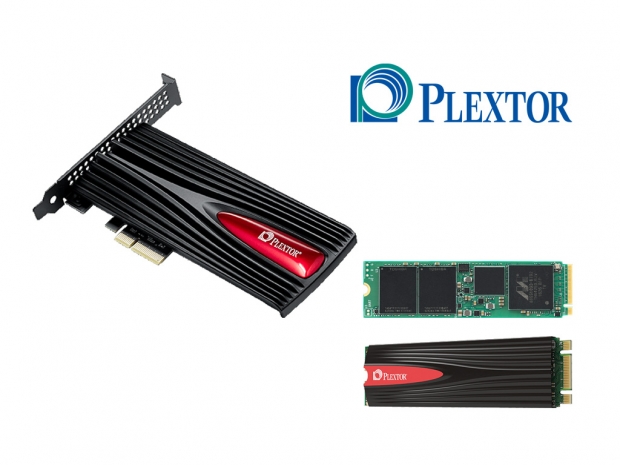 Coming in M.2 and PCIe versions

Plextor has officially announced its newest M9Pe NVMe SSD which will be based on Toshiba's 3D TLC NAND and Marvell's 88SS1093 controller as well as be available in both PCIe add-in card and M.2 versions.

Available in capacities of 256GB, 512GB, and 1TB, the Plextor M9Pe SSD series uses Toshiba's 64-layer BiCS3 3D TLC NAND in combination with the well known Marvell 88SS1093 controller. As noted, it will be available in a couple of different versions including the M9PeY half-height, half-length (HHHL) PCIe add-in card, the M9PeG M.2 2280 with heatspreader and the M9PEGN M.2 2280 without heatspreader form-factor.

The PCIe add-in card version will target gamers with heatsink and RGB lighting.

According to Tom's Hardware site, the price should range from around US $150 for the 256GB version to US $450 for the 1TB one, depending on the version. 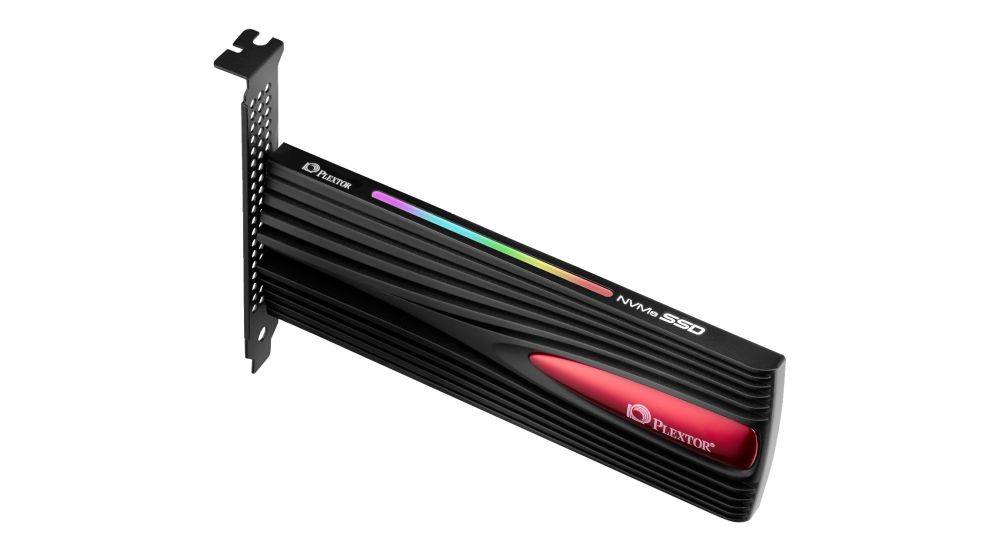