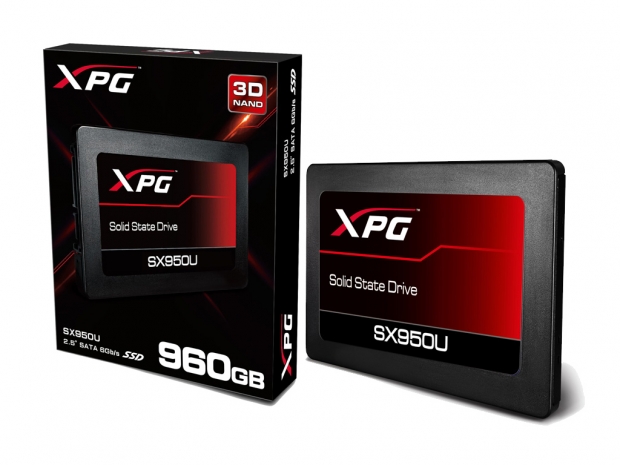 ADATA has announced the replacement for its popular XPG SX950 SSD, the XPG SX950U, which will be available in capacities of up to 960GB and be based on 3D TLC NAND with Silicon Motion controller.

As far as the specifications go, the new ADATA XPG SX950U SSD is based on 64-layer 3D TLC NAND in combination with some sort of Silicon Motion controller, most likely the SM2258. Based on a standard 2.5-inch form-factor with SATA 6Gbps interface, the ADATA XPG SX950U will offer sequential read and write performance of up to 560MB/s and 520MB/s (with only the 120GB model offering lower 300MB/s seq. write performance).

Unfortunately, ADATA does not provide random read and write performance estimates, so we'll have to see some reviews to see those results.

In order to deal with TLC NAND drawbacks, ADATA has equipped the SX950U with Intelligent SLC Caching and DRAM Cache Buffer and backed the SX950U lineup with a 5-year warranty with MTBF of two million hours.

Unfortunately, ADATA did not reveal any details regarding the price so we will have to wait for those 120GB, 240GB, 480GB and 960GB SX950U models to become available, which should be soon. 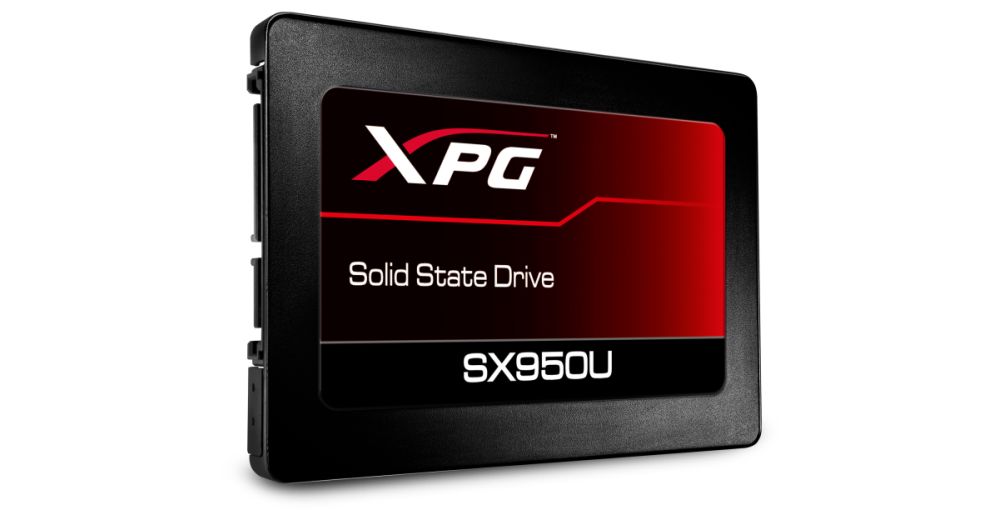 Last modified on 14 March 2018
Rate this item
(0 votes)
Tagged under
More in this category: « Toshiba will have offloaded memory business by June Samsung turns to China for new memory chip plant »
back to top