Oracle insists Pentagon give it a cloud contract 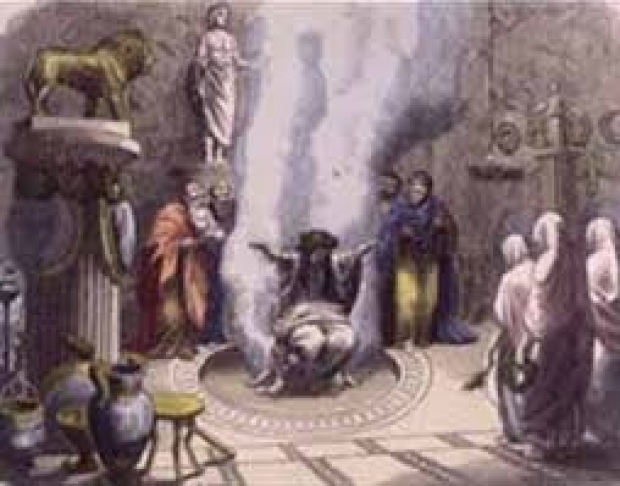 The US military must bow to Oracle’s Jedi mind trick

Oracle has filed an official complaint with the US government over plans to award the Pentagon’s lucrative cloud contract to a single vendor which is not Oracle.

For those who came in late, Oracle tends to think that people should do what it tells them or else it sues. It is currently in hot water for its licensing arrangements and aggressive sales tactics.  However, taking on a nuclear armed military seems a little ambitious even for Oracle, particularly as its cloud product is not considered the most scalable out there.

At the centre of the problem  is the Joint Enterprise Defense Infrastructure (JEDI) contract, which has a massive scope, covering different levels of secrecy and classification across all branches of the military, will run for a maximum of 10 years and is worth a potential $10 billon.

The issue is that the DoD may want to give it to a single person and that would rule Oracle out and only those which are more scalable such as  Amazon or Microsoft or Google will get it.

In the protest, the outfit  said that a single vendor award could damage innovation, competition, and security.

Oracle said that JEDI “virtually assures DoD will be locked into legacy cloud for a decade or more” at a time when cloud technology is changing at an unprecedented pace.

In other words, the US government should hedge its bets in the hope that Oracle may get better.

The Department of Defense has justified its decision by saying that running a multiple-award contract would slow down the bidding process, increase project costs, and complicate management. Meanwhile, the Pentagon has argued it will avoid lock-in through built-in exit points and various contractual requirements on portability and price.