Iridium teams up with Amazon to bring clouds to the world 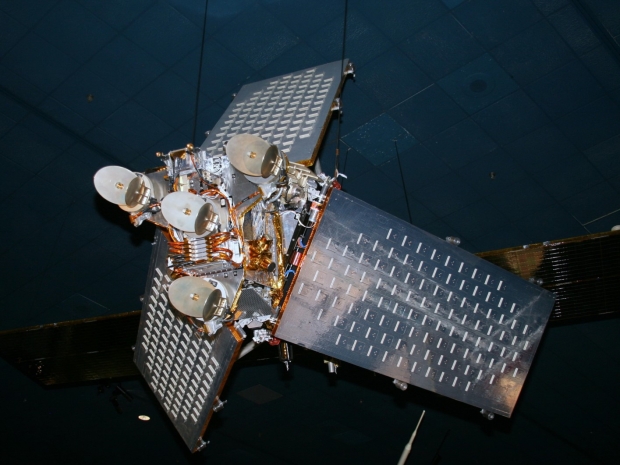 The future is cloudy

Iridium CEO Matt Desch said:  "We're really covering the whole planet with terrestrial networks today it's still only 10 percent or 20 percent" of the Earth. Everybody today can connect pretty easily with very little effort. Now that Amazon has put our language into the cloud platform, they can extend their applications to the satellite realm."

CloudConnect, which the company expects to launch in 2019, makes Iridium "the first, and only, satellite provider now connected to" Amazon Web Services, Desch said.

The CloudConnect network will focus on "where cellular technologies aren't" bringing the rest of the world within reach of AWS.

The company is nearly finished putting its Iridium NEXT constellation of 75 satellites into orbit. SpaceX is launching the $3 billion satellite network for Iridium, with the eighth and final launch happening later this year.

Once online, Iridium NEXT will offer services such as higher broadband communications speeds and global airplane tracking. Iridium describes the IoT aspect of the network as a "catalyst for strong subscriber growth." Desch said the network hosts "about half a million" active devices, growing at a rate of about 20 percent per year for the last three years. With AWS onboard, Desch gave a very bullish estimates for his IoT services: "Easily this could expand to tens of millions of devices."

Last modified on 28 September 2018
Rate this item
(0 votes)
Tagged under
More in this category: « IBM updates Cognos Analytics Azure dominated by Linux »
back to top