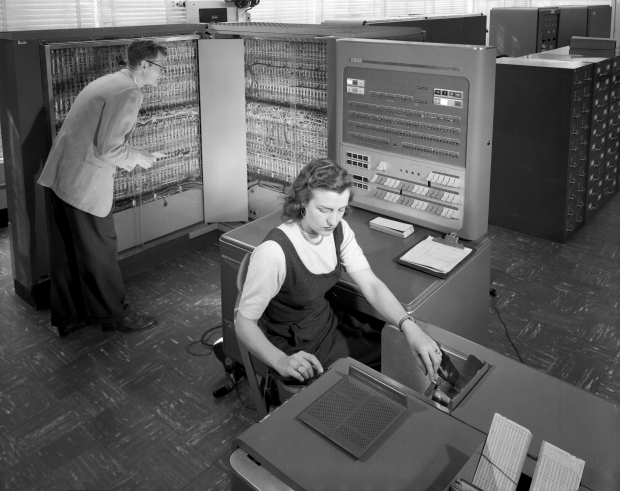 IBM is planning to improve its Db2 database by bringing in more data science and AI functions.

IBM's Db2 trails has fallen behind Oracle and Microsoft’s efforts and is even lagging behind open saucy efforts such as MySQL and PostgreSQL, at least according to figures from Statistica.

Big Blue’s new integrations for machine learning and artificial intelligence make sense as it would not take much for Db2 to get its mojo back.

In a statement IBM said that Db2 11.5 has a shared code base with three editions: Db2, Db2 Standard and Db2 Advanced. Db2 is a trial download for developers with a single application to prototype and test. Db2 Standard is for mid-sized businesses and production workloads and Db2 Advanced is for mid- to large enterprises and delivered via the IBM Hybrid Data Management Platform. Existing Db2 licenses can convert to Db2 version 11.5.