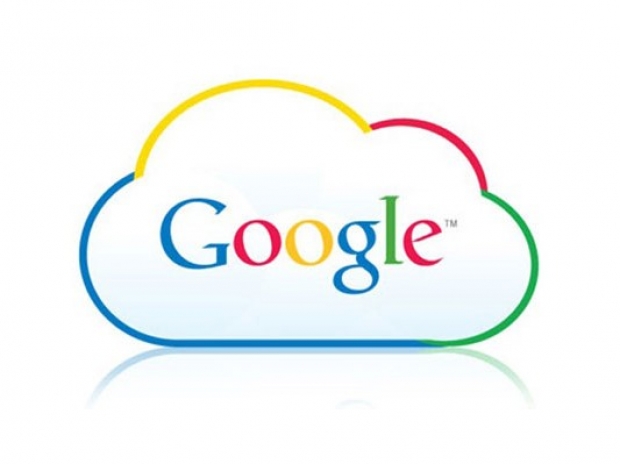 Thomas Kurian, CEO of Google Cloud, said in a statement that Google Cloud is being used by many of the leading organisations in the world for analytics and decision-making.  Mixing  Google Cloud and Looker will let customers harness data in new ways to drive their "digital transformation".

It's Google's biggest acquisition since Kurian, a former Oracle (ORCL) executive, was hired late last year to oversee the Google Cloud unit. Kurian previously said Google Cloud would be "competing much more aggressively" under his leadership as it vies for a bigger piece of the fast-growing cloud computing market.

Looker was founded in 2012 with the goal of building a platform "that easily integrates all of a business's data and then allows it to be melded to specific work processes in a way where users can do more with it and solve higher-value problems", according to a blog post from the company's CEO.

The company received funding from a number of prominent investors, including Kleiner Perkins, Goldman Sachs and CapitalG, a venture capital arm of Google's parent company.

The Looker acquisition is expected to be completed later this year and may be subject to regulatory approvals.  This might not be easy. The concept of giving Google more ability to work its way through cloud data might raise the eyebrows of many regulators.

Paul Gallant, a tech analyst with Cowen who focuses on regulatory issues, pointed out that a few years ago, this deal would have been waved through without much scrutiny.

"We're in a different world today, and there might well be some buyer's remorse from regulators on prior tech deals like this."

A primary argument against the tech giants' power is their history of gaining size by acquiring other companies, and some politicians have suggested breaking up corporations like Google and Facebook, he said.

Last modified on 07 June 2019
Rate this item
(0 votes)
Tagged under
More in this category: « Microsoft and Oracle link up their clouds Three Aussie banks sign up for IBM block chain »
back to top