Blockchain proved too costly for Nasdaq and Citigroup 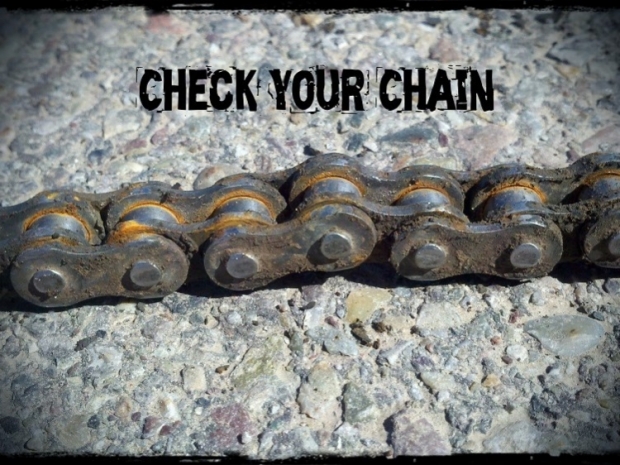 Even if it did work

Nasdaq and Citigroup have abandoned a big Blockchain project because, while it worked, the costs outweighed the benefits.

The blockchain system was announced two years ago and was supposed to make payments of private securities transactions more efficient. Nasdaq Chief Executive Adena Friedman called it “a milestone in the global financial sector”.

However, the outfits decided that while it worked in testing, the cost to fully adopt it outweighed the benefits.

In a joint statement, the companies said the pilot was successful, and they were “happy to partner” on other initiatives. Both companies are also working on other projects.

Companies, including banks, large retailers and technology vendors, are investing billions of dollars in finding uses for blockchain, a digital ledger used by cryptocurrencies like bitcoin.

Just last month, Facebook revealed plans for virtual currency and a blockchain-based payment system. But a review of 33 projects involving large companies announced over the past four years and interviews with more than a dozen executives involved with them show the technology has yet to deliver on its promise.

Last modified on 17 July 2019
Rate this item
(0 votes)
Tagged under
More in this category: « Linode ups its game with Nvidia SAP shares fall on disappointing margins »
back to top