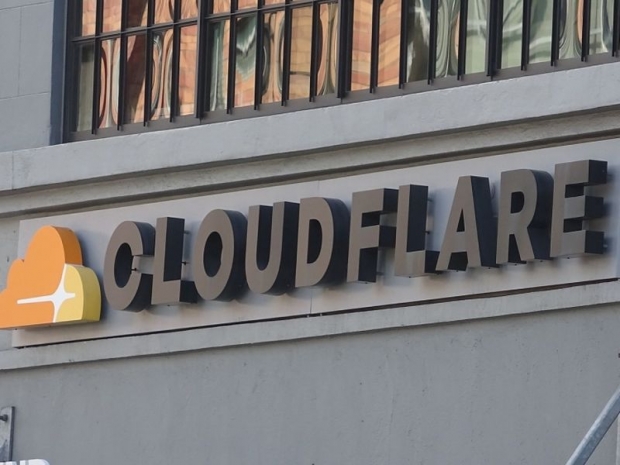 Sees it as a cesspool of hate

Cloudflare says it has had enough of protecting the 8chan message board which it says is a “cesspool of hate” and a key player in white terrorist incidents in El Paso, Dayton, and New Zealand mass shootings.

The outfit said that in the case of the El Paso shooting, the terrorist gunman appears to have been inspired by 8chan. He posted a screed to the site immediately before beginning his attack on the El Paso Walmart killing 20 people.

The El Paso shooter specifically referenced the Christchurch incident and appears to have been inspired by the mostly unmoderated discussions on 8chan which glorified the previous massacre. In a separate tragedy, the suspected killer in the Poway, California synagogue shooting also posted a hate-filled “open letter” on 8chan.

Cloudflare said “8chan has repeatedly proven itself to be a cesspool of hate” and it has had enough of it as a customer.

“The rationale is simple: they have proven themselves to be lawless, and that lawlessness has caused multiple tragic deaths. Even if 8chan may not have violated the letter of the law in refusing to moderate their hate-filled community, they have created an environment that revels in violating its spirit”, a Cloudflare spokesman said.

It was not something that Cloudflare did lightly. “It important to provide our security services broadly to make sure as many users as possible are secure, and thereby making cyberattacks less attractive — regardless of the content of those websites.

“Many of our customers run platforms of their own on top of our network. If our policies are more conservative than theirs, it effectively undercuts their ability to run their services and set their policies. We reluctantly tolerate content that we find reprehensible, but we draw the line at platforms that have demonstrated they directly inspire tragic events and are lawless by design. 8chan has crossed that line. It will, therefore, no longer be allowed to use our services.”

The site said that two years ago it kicked another “disgusting site” off Cloudflare's network: the Daily Stormer.

“They quickly came back online using a Cloudflare competitor. That competitor at the time promoted as a feature the fact that they didn't respond to legal process. Today, the Daily Stormer is still available and still disgusting. They have bragged that they have more readers than ever. They are no longer Cloudflare's problem, but they remain the Internet's problem”, Cloudflare said.

The site said that it felt incredibly uncomfortable about playing the role of content judge and do not plan to exercise it often.

"The only relevance of the First Amendment in this case and others is that it allows us to choose who we do and do not do business with; it does not obligate us to do business with everyone.

"Instead, our concern has cantered around another much more universal idea: the Rule of Law. The Rule of Law requires policies to be transparent and consistent. While it has been articulated as a framework for how governments ensure their legitimacy, we have used it as a touchstone when we think about our policies."

Last modified on 05 August 2019
Rate this item
(1 Vote)
Tagged under
More in this category: « LinkedIn is moving to Microsoft’s Azure public cloud Salesforce sharks ClickSoftware »
back to top