Salesforce does better than expected 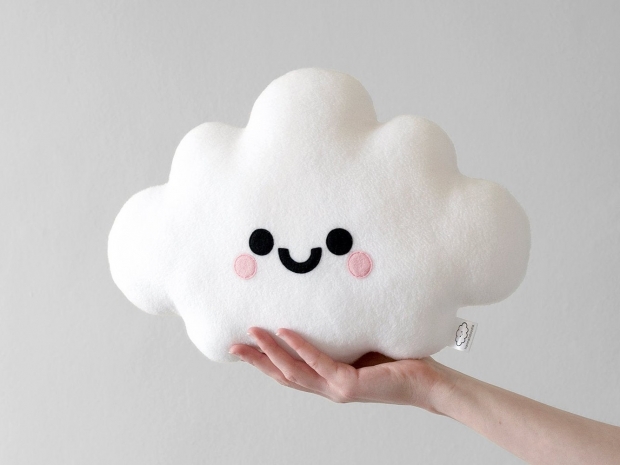 Salesforce forecast third-quarter and full-year revenue above what the cocaine nose jobs of Wall Street expected.

It was all thanks to benefits from acquisitions and more companies opting for its cloud-based services.

The company said it expects revenue of $4.44 billion to $4.45 billion for the current quarter, topping analysts’ expectations of $4.25 billion.

Salesforce has spent billions of dollars buying outfits such as Tableau and MuleSoft.

The San Francisco-based company expects the Tableau acquisition, its biggest ever, to add value in the range of $550 million and $600 million for the year.

Tableau, which provides AI-enabled data analytics to companies like Netflix and Verizon, was acquired on 1 August for $15.3 billion.

Revenue from Sales Cloud, its flagship product for customer relationship management, rose 12.5 percent to $1.13 billion, accounting for about a third of its revenue.

Net income fell to $91 million from $299 million a year earlier.

Excluding items, it earned 66 cents per share, above analysts’ expectations of 47 cents.

Last modified on 23 August 2019
Rate this item
(0 votes)
Tagged under
More in this category: « Employees have too much access to company data IBM launches z15 mainframe »
back to top