Apple did not bring in end-to-end encryption of iCloud 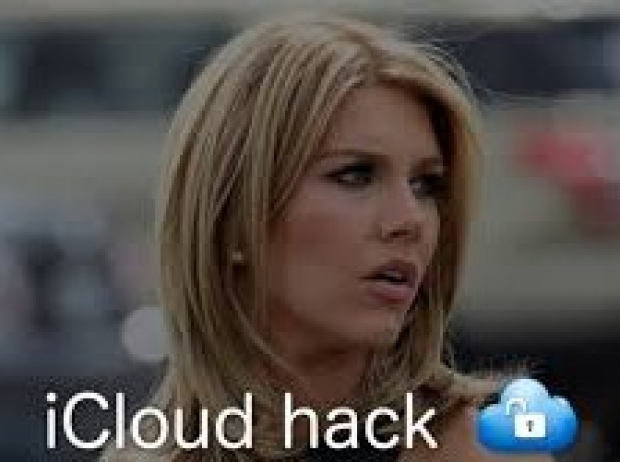 Appears to have caved to FBI pressue

Apple quickly caved to FBI pressure and decided not to encrypt iCloud backups a couple of years ago. Thank goodness nobody would ever try hacking an iCloud account to get compromising photos or data.

Reuters claims Apple dropped plans for end-to-end encryption of iCloud backups (codenamed KeyDrop and Plesio) roughly two years ago. The decision came soon after the company revealed those plans to the FBI, which unsurprisingly objected given its previous pressure on Apple to facilitate access to San Bernardino shooter Syed Farook's iPhone.

But it looks like the FBI were not the main reason for the planned change. A former Apple worker said the company might have ditched the plan over concerns customers could be locked out of their data more often.

Apple said that particularly sensitive data like iCloud Keychain, networking passwords, health data, payment info and Siri info are end-to-end encrypted on iCloud. Much of your info also has encryption both on the server and in transit, too. But it is technically possible for Apple staff and law enforcement to get more lightly protected data.

This appears to be some sort of compromise, but it does not appear to have worked. The Spooks still want full access.

Last modified on 22 January 2020
Rate this item
(0 votes)
Tagged under
More in this category: « SAP having German renaissance EMEA enterprises see hybrid cloud as “Ideal” IT Model »
back to top