Apple’s data tracking was not as good as thought 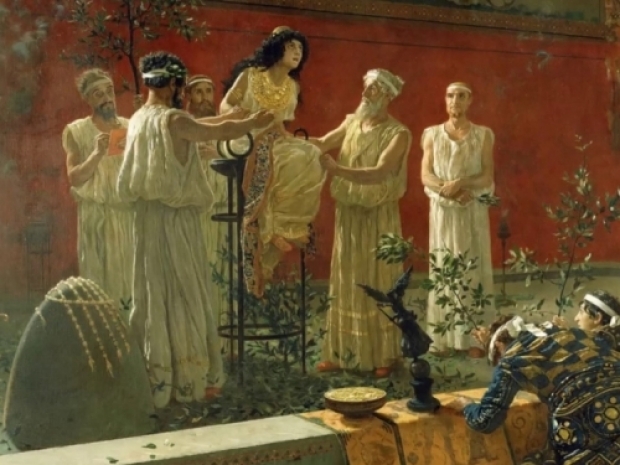 Turns out Jobs’ Mob could not predict the future

Apple’s new data tracking human mobility trends service has turned out disappointing as it could not predict the future as believed.

The oil industry had hoped that Apple’s service could be the “holy grail of metrics” and provide real-time data on fuel demand.

Traders were chasing any clue to fathom the speed of recovery from the fastest and deepest collapse in fuel demand in history during coronavirus lockdowns.

But it turns out that the company, which has had a poor record on getting a clock to adjust to summer time, had not come up with any holy grail but seemed to be bogged down outside a castle with some taunting French knights.

On US Memorial Day, Apple's search data was a chocolate teapot. The US Energy Information Administration (EIA) proxy for gasoline demand fell nearly six percent for the week including the holiday. Gasoline futures, which had rallied into Memorial Day, fell after the holiday that kicks off the US summer driving season.

That disappointed traders, given roughly 70 percent of oil consumption worldwide is via vehicles, and as current data for retail demand generally looks either at the previous week or earlier periods. Several traders told Reuters the discrepancy caused them to discount Apple’s index.

The problem was that Apple’s mobility data is based on search information rather than miles travelled and data has not correlated as strongly to demand as other indexes.

Settings for the iPhone include an option to limit notifications when the device perceives someone is driving, but it is unclear if Apple intends to use that data to enhance its mobility index.

Apple’s data purports to capture everyone that owns an iPhone, about 100 million people in the United States.

RBC analyst Michael Tran said TomTom was more reliable than Apple searches, in part because most people do not use apps to map out their commute. RBC combines TomTom data with other geolocation data compiled in-house for research purposes.

Last modified on 02 July 2020
Rate this item
(0 votes)
Tagged under
More in this category: « Xilinx announces two streaming server appliances Oracle parks its tanks on Amazon’s lawn »
back to top