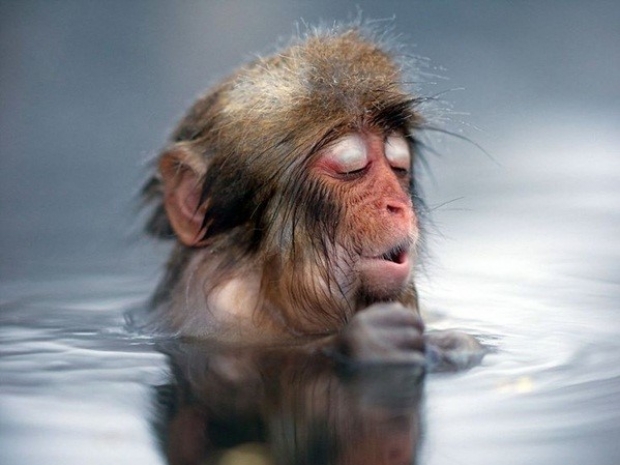 Microsoft is starting to submerge its servers in liquid to improve their performance and energy efficiency.

A rack of servers is now being used for production loads in what looks like a liquid bath.

While immersion has existed in the industry for a few years now, Vole claims it's "the first cloud provider that is running two-phase immersion cooling in a production environment".

The cooling works by completely submerging server racks in a specially designed non-conductive fluid. The fluorocarbon-based liquid works by removing heat as it directly hits components and the fluid reaches a lower boiling point (122 degrees Fahrenheit or 50 degrees Celsius) to condense and fall back into the bath as a raining liquid.

This creates a closed-loop cooling system, reducing costs as no energy is needed to move the liquid around the tank, and no chiller is needed for the condenser either.

Just so long as the server does not try to put its feet up the taps it should be ok.

Last modified on 07 April 2021
Rate this item
(0 votes)
Tagged under
More in this category: « Apple programming strikes again on the iCloud OneDrive finally moves to 64-bit »
back to top