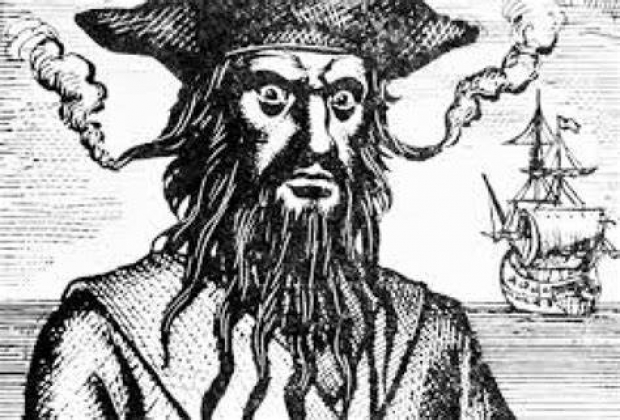 Ooo ahh it be Argus

The system allows volunteers to report piracy in exchange for a reward. It uses the Ethereum blockchain and is transparent, practical, and secure, while limiting abusive reports and errors.

Argus is a transparent system built on the Ethereum blockchain that allows people to anonymously report piracy in exchange for a bounty. Pirated content is traced back to the source through a unique watermark that corresponds with a secret code.

When a pirated copy is reported, the status of the source (licensee) is changed to "accused". The system provides an appeal option, but if that fails, the accused status changes to "guilty".

Argus is an open system but there are various safeguards to prevent abuse. Reporting the same pirated work multiple times under different aliases is useless, for example, as that will only reduce the reward.

The system relies on several checks to ensure that the system is open, while avoiding false accusations at the same time. And according to the researchers, the costs of using the blockchain are relatively low.

"We effectively optimise several cryptographic operations so that the cost for a piracy reporting is reduced to an equivalent cost of sending about 14 ETH-transfer transactions to run on the public Ethereum network, which would otherwise correspond to thousands of transactions. With the security and practicality of Argus, we hope real-world anti-piracy campaigns will be truly effective by shifting to a fully transparent incentive mechanism", the researchers add.

It is unclear if Vole has any dark plans to  test the system.  It theoretically works with various media types including images, audio and software. That said, it's unclear how effective it will be. The researchers "assume" that the watermarking technology deployed is tamper-free, which isn't always the case today.

The paper and the Argus system will be presented at the upcoming 40th International Symposium on Reliable Distributed Systems, which will be held virtually at the end of September.

Last modified on 18 August 2021
Rate this item
(1 Vote)
Tagged under
More in this category: « Microsoft acquires CloudKnox Apple’s iCloud security turned over again »
back to top