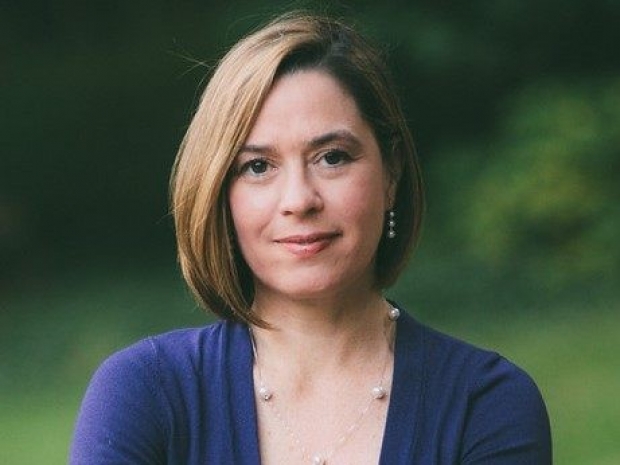 AMD has hired a former Intel data centre executive to lead the cloud business for the chipmaker’s EPYC processors as it seeks to take more server market share away from its rival.

Lynn Comp has worked for Chipzilla for 22 years and has been corporate vice president of the Cloud Business Group. She will report to Dan McNamara, another Intel veteran who has been leading AMD’s Server Business Unit since the beginning of 2020.

Comp will oversee all go-to-market activities for cloud and “mega data centre” customers. She will also run AMD's engineering, optimisation and benchmarking functions.

Her hiring comes a few months after the exit of Vladimir Rozanovich, who was AMD’s corporate vice president for mega data centre and cloud sales.

Comp’s last work at Chipzilla was within its Data Platforms Group and general manager of the Visual Infrastructure Unit, where she “pioneered and incubated” the first discrete GPU for data centres using Intel’s Xe architecture.

Before that she was a senior director in Intel’s data center communications team, where she worked on sales enablement for communication service providers on 5G and virtualised network deployments.

AMD has been making inroads in the cloud infrastructure market. The chipmaker has previously said it expects EPYC CPUs to power more than 400 cloud instances by the end of the year, which includes a new class of virtual machines that Google Cloud said provides better price-performance than ones using Intel or Arm CPUs.

Last modified on 29 September 2021
Rate this item
(3 votes)
Tagged under
More in this category: « Volish customers have shedloads of exposed data Amazon EC2 VT1 Instances for Live Multi-stream Video Transcoding »
back to top