Texas about to stuff up its power grid for cryptocurrency miners 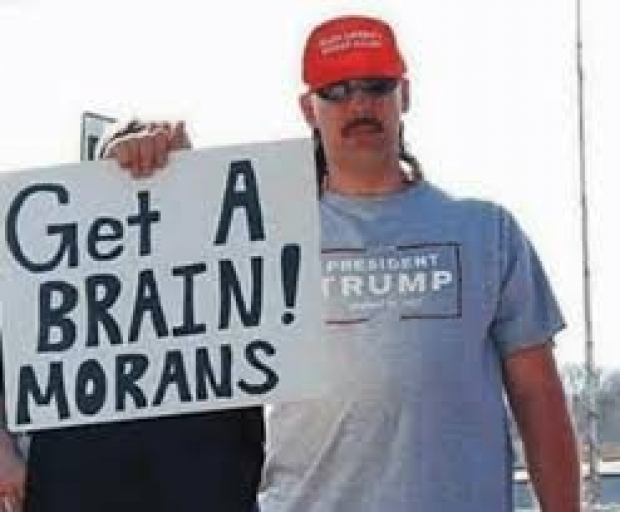 At this rate the Mexicans will not want it back

Texas, which has one of the most dodgy power grids in the US, is about to be hit by a surge in demand for electricity that's twice the size of Austin's as part of local government policy.

An army of cryptocurrency miners heading to the state for its cheap power and laissez-faire regulation is forecast to send demand soaring by as much as 5,000 megawatts over the next two years.

The crypto migration to Texas has been building for months, but the sheer volume of power those miners will need -- two times more than the capital city of almost one million people consumed in all of 2020 -- is only now becoming clear.

The boom comes as the electrical system is already under strain from an expanding population and robust economy. The state's grid has proven to be lethally unreliable. Catastrophic blackouts in February plunged millions into darkness for days, and, ultimately, led to at least 210 deaths.

However the Republicans in charge of the state such as Senator Ted Cruz and Governor Greg Abbott, say crypto miners are ultimately good for the grid, since they say the miners can soak up excess clean power and, when needed, can voluntarily throttle back in seconds to help avert blackouts.

Yeah, Texas are probably better off getting a Mexican electrician who understand how electricity really works, or better yet find politicians who are prepared to invest in electrical grids rather than thoughts and prayers.

Miners setting up shop in the Lone Star State can often count on a 10-year tax abatement, sales tax credits and workforce training from the state, depending on where they are located and how many jobs they add. Even without formal incentives, the cheap power prices and the state's hands-off policy toward business is often enough of a lure.

The grid operator Electric Reliability Council of Texas, or Ercot, will account for about 20 percent of the Bitcoin network globally by the end of 2022, up from eight percent to 10 percent today, according to Lee Bratcher, president of the Texas Blockchain council.