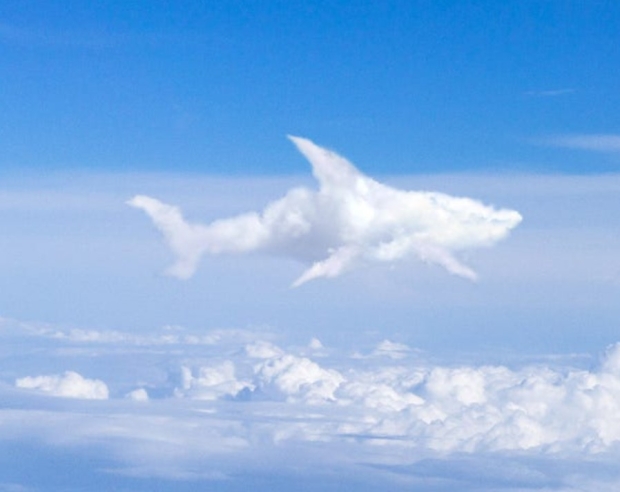 Does not want to anger Brussels

Software King of the World Microsoft is attempting to avoid a full anti-trust inquiry in Europe by changing the terms and conditions of its cloud business.

The move follows concerns from rival cloud providers that Microsoft is using anti-competitive practices to draw customers to its Azure cloud computing platform and away from competitors.

Microsoft president Brad Smith said the tech giant was taking steps that were "very broad but not exhaustive" as he sought to address concerns from regulators and competitors. Smith said the changes being introduced were "grounded in feedback" he had received from multiple cloud providers across Europe.

Writing in his bog, Smith said: "Some of the most compelling feedback for me personally came from a CEO who said that he felt that he 'was a victim of friendly fire in Microsoft's competition with Amazon.' It was hard to hear this -- but he was right."

Under the new terms, customers will not be forced to buy an additional license if they have already purchased Microsoft's cloud services. These new rules only apply if the services are moved to a European cloud provider and not to US rivals such as AWS and Google's cloud services. Smith said that in its fight against AWS, which dominates the cloud market, Microsoft had overlooked the effects some of its business terms were having on its cloud provider clients.

Last modified on 20 May 2022
Rate this item
(0 votes)
Tagged under
More in this category: « Amazon extends server life Europe working on a Russian cloud ban »
back to top