Microsoft wants to power its clouds with Hydrogen 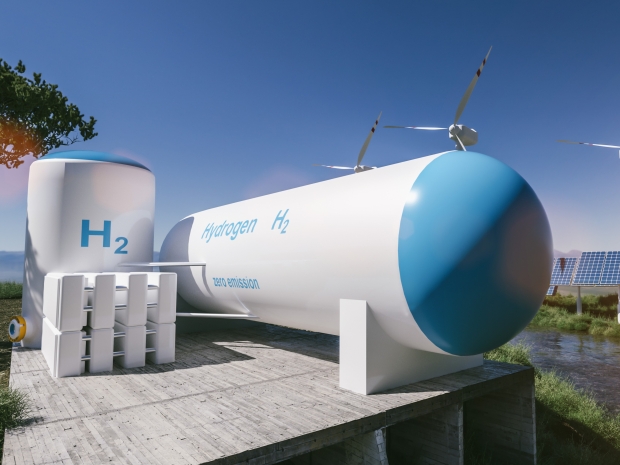 Software king of the world Microsoft has produced a hydrogen-based zero-carbon emissions replacement for the diesel-powered generators used for backups in data centres.

Writing in his bog, Microsoft’s director of data center research Sean James, called the breakthrough a "moon landing" moment for the data centre industry. Although ironically it would be good for the Russians, where as the moon landing was not.

Microsoft's backup generator was powered by two fuel cells which are inside two 40-feet-long shipping containers. The hydrogen set-up can reportedly generate up to 3 megawatts of power, which is enough to replace one diesel generator or up to 1,800 homes.

James said: When a lot of people think of renewable energy, they think of wind turbines and solar panels, and they don’t necessarily think of hydrogen."

Last modified on 01 August 2022
Rate this item
(2 votes)
Tagged under
More in this category: « Heatwave dissolves British clouds
back to top