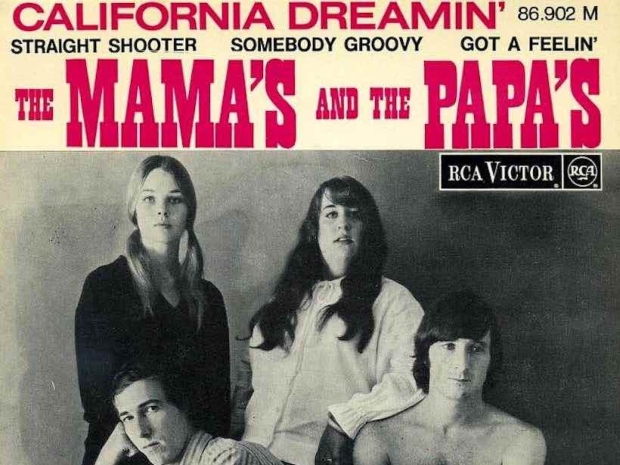 Extreme heat in California has left Twitter without one of its key data centres, and a company executive has warned that it is only a matter of time before more servers go dark.

On 5 September,  Twitter's Sacramento datacentre region went down due to extreme weather and equipment had to be shut down.

Carrie Fernandez, the company's vice president of engineering, said in an internal message to Twitter engineers on Friday. Major tech companies usually have multiple data centres, in part to ensure their service can stay online if one goes down. But with Sacramento switched off Twitter lost that redundancy.

Fernandez explained that Twitter's data centres in Atlanta and Portland are still operational but "If we lose one of those remaining datacenters, we may not be able to serve traffic to all Twitter's users."

The memo goes on to prohibit non-critical updates to Twitter's product until the company can fully restore its Sacramento data centre services.

"All production changes, including deployments and releases to mobile platforms, are blocked with the exception of those changes required to address service continuity or other urgent operational needs," Fernandez wrote.

A Twitter spokesperson told CNN: "There have been no disruptions impacting the ability for people to access and use Twitter at this time. Our teams remain equipped with the tools and resources they need to ship updates and will continue working to provide a seamless Twitter experience."

Last modified on 13 September 2022
Rate this item
(1 Vote)
More in this category: « Amazon and Google revolt over Project Nimbus Nvidia prepares its metaverse cloud »
back to top