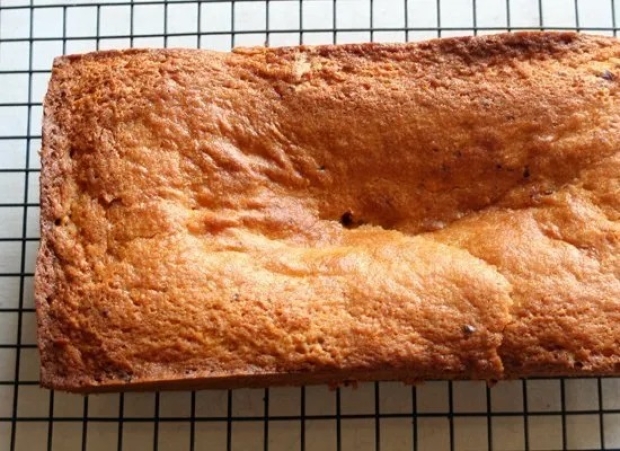 While the world+dog has been banging on about cloud gaming as if it was the next big thing, Microsoft says that the technology is still half baked and needs another few minutes in the oven.

As part of the UK's Competition and Market Authority's (CMA) investigation into the Activision Blizzard take over, Vole wrote that cloud gaming was a "new and immature technology which the CMA has recognized faces significant challenges, particularly on mobile devices."

"Microsoft agree that in future cloud gaming services may mean that hardware distinctions will become less important. However, the reality is that today cloud gaming remains in its infancy and unproven as a consumer proposition."

Vole said that many technological limitations have been largely overcome. Yet, local rendering still provides the best and most consistent visual quality and the lowest input lag, which is particularly important for avid gamers.

"While this may grow, particularly on mobile devices, adoption is not expected to be rapid as it requires a significant change in consumer behaviour," Microsoft said.

Last modified on 21 October 2022
Rate this item
(2 votes)
Tagged under
More in this category: « US and UK enact data agreement Meta shareholder calls for staff cuts »
back to top