We got our hands on the European retail version of Galaxy Nexus and despite news that US phone come with Android 4.0.2 or even 4.0.3, our version was lower than both. We can tell you that so far Galaxy Nexus for Europe only speaks Android 4.0.1.

We tried to check for OTA (Over The Air) updates and we didn’t get a positive response. So far the phone claims that 4.0.1 is the best version and only one available for this phone and last time we tried was a few minutes ago.

We’ve been playing with the phone for two days now, and we could not find any audio, or internet related issues. HSDPA works just fine probably and WLAN performance is at expected levels.

It was interesting to see that Samsung re-flashed these phones and you can clearly see that the original seal has been opened, and we suspect that they flashed the voice bug update, the glitch that originally delayed the introduction of this phone. 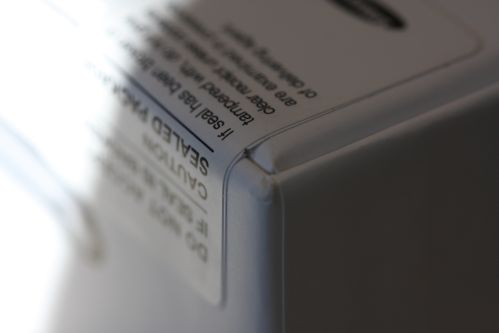 Last modified on 22 December 2011
Rate this item
(0 votes)
Tagged under
More in this category: « Sony Ericsson announces ICS upgrade schedule iPhone sales in Europe slowing down »
back to top