Now it looks like an actual ice cream sandwich

Like the previous Nexus S, the new model also features a white back, while the curved glass front remains all-black. We believe it looks quite a bit better than the old Nexus, as the sides are white, too, so there is no black bezel this time around. It would be interesting to see it with a black battery cover, as it would look like a proper ice cream sandwich.

In addition to the stylish white model, Samsung and Google are expected to roll out the 32GB version in a few weeks as well. Yummy. 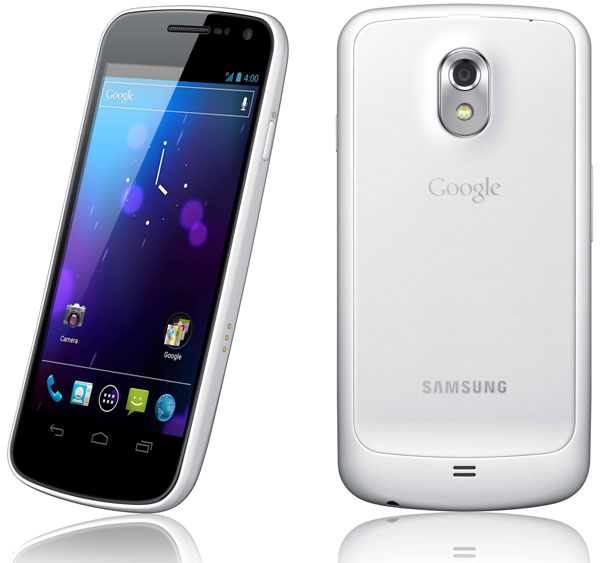 Rate this item
(0 votes)
Tagged under
More in this category: « Samsung reports increase in profits RIM, Nokia and Apple give backdoors to spooks »
back to top