Sony Yuga spotted in the wild

Pictures of Sony’s new phablet prototype have been making the rounds lately and the device, codenamed Yuga, will lock horns with the likes of HTC's J Butterfly, Droid DNA and Galaxy Note II.

The Yuga packs a 5-inch 1080p display and is based on a 1.5GHz quad core CPU. It is said Sony opted for Qualcomm's Snapdragon S4 Pro, probably the APQ8064. The device has 2GB of RAM and should come with a MicroSD slot as well. In keeping with Sony tradition, it packs a 12-megapixel camera with a dedicated shutter button and HDMI connectivity.

The leaked prototype runs Android 4.1.1 Jelly Bean and Soyn's custom Xperia UI. If nothing else crops up earlier, we should get more official info come CES in January.

Yuga is also an affectionate name for the former Yugoslavia and while we know it’s not final, we still advise Sony to keep it away from nationalism and religion, for fear of dissolving like the former. 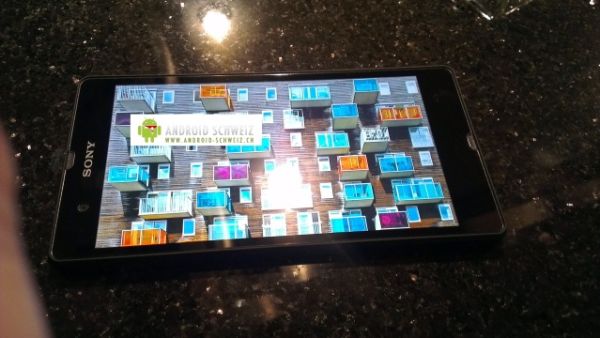 Last modified on 09 November 2012
Rate this item
(0 votes)
Tagged under
More in this category: « Why Android fans need to stop whining about updates Windows Phone 8 gets Skype »
back to top