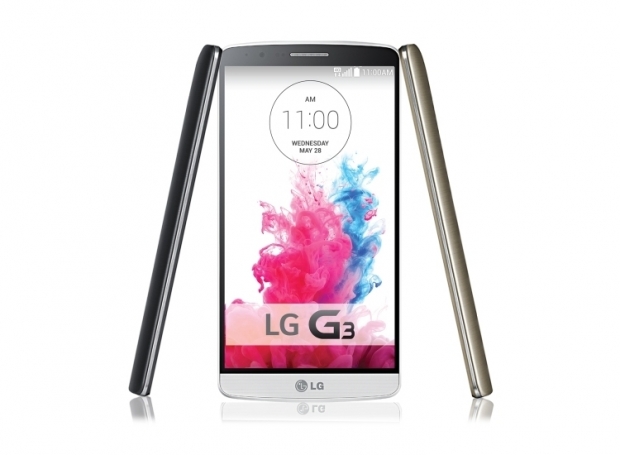 The upcoming LG G4 smartphone could end up to be the highest resolution smartphone so far, at least if the latest leak turns out to be true.

According to a user agent profile for a device called LG-VS999 that was spotted by MyLGPhones, the expected resolution of the upcoming LG G4 could be a rather impressive 2880x1620, which, if the device ends up with a 5.5-inch screen as the earlier released LG G3 smartphone, could add up to roughly 600ppi pixel density.

Earlier, the LG G4 was spotted in a user account profile as the LG H810, an LG G4 version for AT&T, while the newest leak with LG-VS999 name, suggest a premium version for Verizon Wirless.

LG G4 is currently rumored for Q2 release and hopefully we will hear more about it during the upcoming MWC 2015 show in Barcelona that kicks off on March 2nd.