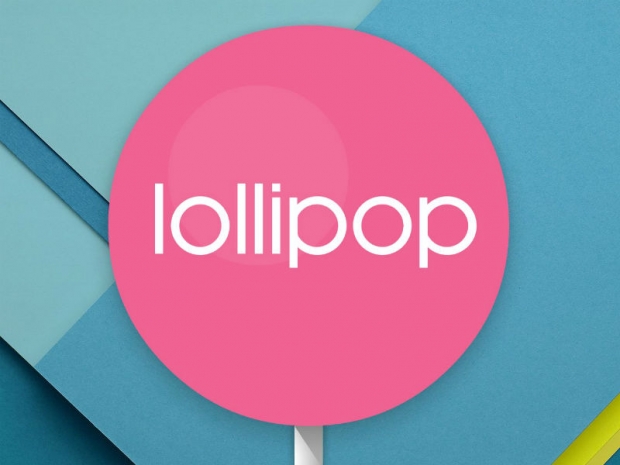 Google has quietly confirmed the existence of Android 5.1 on one of its websites.

The leak was spotted on the official Android One website, which stated that affordable Android One phones run “the latest and fastest version of Android (5.1 Lollipop).”

While many punters took it for nothing more than a typo, it quickly emerged that Android 5.1 is real. German tech site Android Pit found three Android 5.1 build numbers for the Nexus 5, 9 and 6.

The site also managed to confirm that Android 5.1 has already made its way out to some new Android One devices, but there is still no word on an OTA update for Nexus devices.

Late last year, Android Pit managed to dig up a changelog for Android 5.1, which listed a number of bug fixes, but no new features:

As always, the problem with Android 5.1 and every other update is that very few devices will get it in any reasonable timeframe.

Last modified on 05 February 2015
Rate this item
(0 votes)
Tagged under
More in this category: « Lenovo looks to be the king of MWC Microsoft Windows 10 Lumias to rock Snapdragon 810 »
back to top