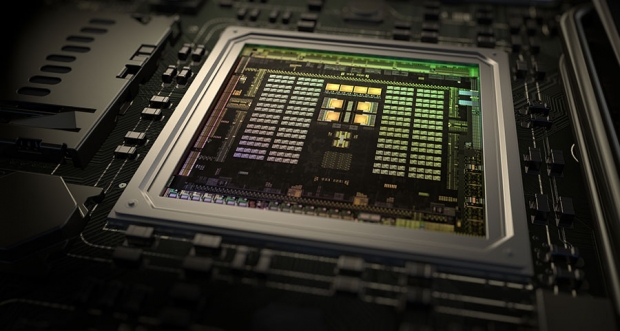 By the end of March

It doesn’t come as a surprise that Nvidia is working on a new iteration of the Shield tablet.

Nvidia announced its Tegra X1 processor a while ago, and the chip leaves most of the competition in the dust, at least according to the first benchmarks that we saw in January.

The new tablet replaces the quite unique Tegra Shield tablet, a tablet that offers speedy Android updates, plain Android experience, support for Shield gaming hub and a microSD card slot, all at a relatively good price.

Nvidia is working on a successor that is supposed to launch within a couple of months. We don’t have any better date than that, but we do know that it will come soon. We expect announcement latest at the GPU technology conference scheduled for March 17th if not earlier. The same sources told us about the existence of the original Shield tablet months before launch.

We don’t know much specs, but we think that an 8-inch form factor makes sense and an LTE version will be coming, too.