Huawei will get the next Nexus deal 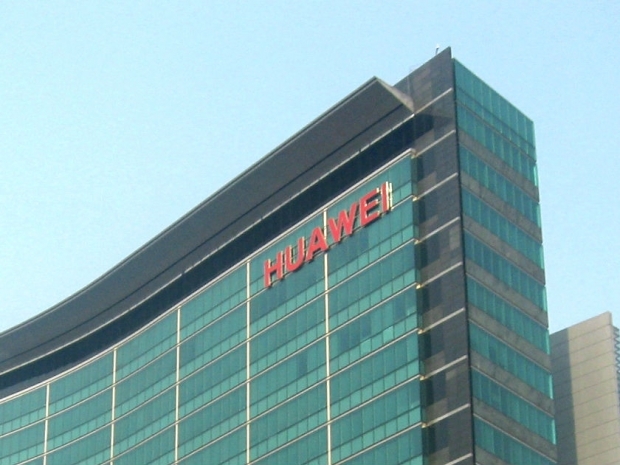 Google is going to rope in a new supplier for its next Nexus. According Kevin Yang, director of China research at iSuppli, Google is set to tap Huawei to make its next Nexus.

It will be the first time Google has turned to a Chinese phone vendor for Nexus duties, but it will serve the search engine well for getting its foot in the door in the lucrative Chinese market. China is trying its best to shut out foreign tech companies and this is a little harder if Google is partnered with one of the big Chinese companies.

Huawei was found to be the fourth largest phone vendor in the world, behind only Apple, Samsung and Lenovo. Previous Nexus devices have been made by Samsung, Asus, HTC and LG. LG is apparently also be making a Nexus device this year, too.There is some speculation that Huawei will be making the cheap and cheerful version which will go into developing markets.

Rate this item
(4 votes)
Tagged under
More in this category: « Huawei Honor 4X coming to Euroland HTC One M9 scores 53852 in AnTuTu »
back to top