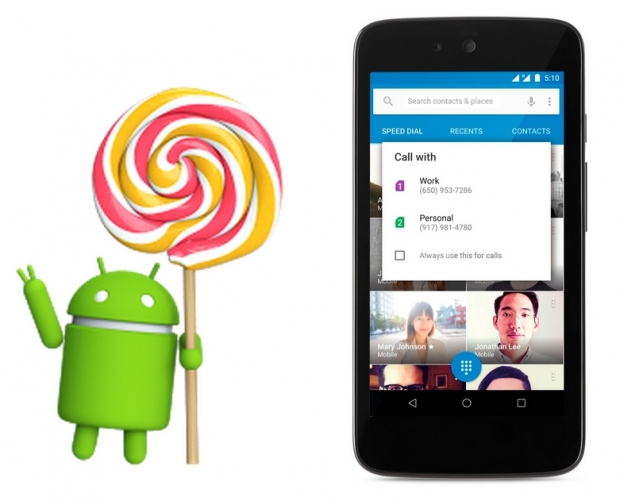 While it was rumored earlier and leaked on Google's Android One site, Google has now officially announced its new Android 5.1 OS version at its official Android blog. While it will be a minor update, the new Android 5.1 "improves stability and performance" when compared to original Android 5.0 OS, according to Google.

While it is still a minor update, the Android 5.1 will not be all about stability and performance but also bring some new features including support for multiple SIM slots, HD Voice, as well as a new security feature, the Device Protection. The Device Protection will lock a lost or a stolen device until user signs with Google account and even stays after a factory reset.

The new Android 5.1 OS will also bring an ability to join Wi-Fi networks and control your paired Bluetooth devices directly from Quick Settings.

Unfortunately, Google only noted that Android 5.1 will start rolling out but did not specify when and to which devices. Hopefully, our very own Nexus devices should get it soon.

Last modified on 10 March 2015
Rate this item
(3 votes)
Tagged under
More in this category: « iPhone installs undeleteable iWatch advert iPhone to get Intel silicon »
back to top