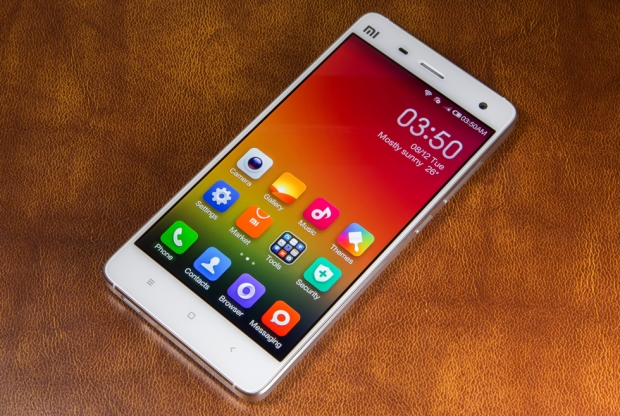 Increased by 30 per cent

According to China-based display supplier, Xiaomi has managed to ship out over 35 million smartphones in the first half of this year.

This is a 30 per cent increase on last year when the company managed to sell 'only' 26 million units in the first half of the year.

Xiaomi has said that they intend to move 80-100 million units by the end of this year and the terrified Tame Apple Press mocked it. Normally the company sells double what it sold in the first half of the year in the second, last year it flogged about 61 million smartphones.

This means that Xiaomi has managed to stack up 14 quarters of constant growth and given that the outfit is only five years old this is phenomenal success.

Who would have thought so many people would opt for having a product which was cheaper than the rest when you can pay so much to have a similar spec with a western brand mark on the back?

Last modified on 23 June 2015
Rate this item
(0 votes)
Tagged under
More in this category: « Apple's next iPhone will be thicker HTC flagship at half mast »
back to top