Lenovo gets into OEM handset business 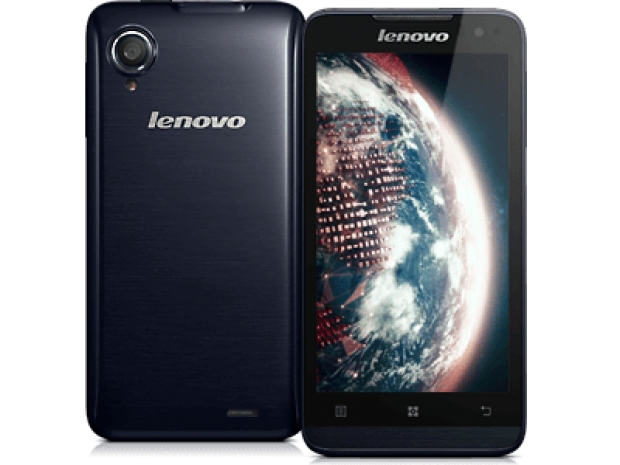 Lenovo is ramping up the capacity rates of its handset production facilities by stepping into the OEM handset business.

The idea is that if it can't sell enough of its own phones, it can at least make phones for other companies who can't sell them either.

The move is also part of Lenovo's restructuring plan for its handset business unit after the company lost the company $292 million in the second quarter.

Lenovo has been gutted by strong competition from rivals including Xiaomi, LeTV, Meizu and Huawei as well as an overlay in production between Lenovo and Motorola. Excluding shipments of Motorola-branded products, smartphone shipments from Lenovo have actually begun to decline.

Lenovo announced last week that it was restructuring its handset making and placing its Lenovo phones under the control of its Motorola subsidiary.

The outfit's entry into the OEM handset business is expected to create strong impact on the handset OEM ecosystem and its production partners, particularly Compal and FIH Mobile.

Last modified on 10 September 2015
Rate this item
(0 votes)
Tagged under
More in this category: « iPad Pro gets 12.9-inch display iPhone 6S, 6S Plus are thicker and much heavier »
back to top