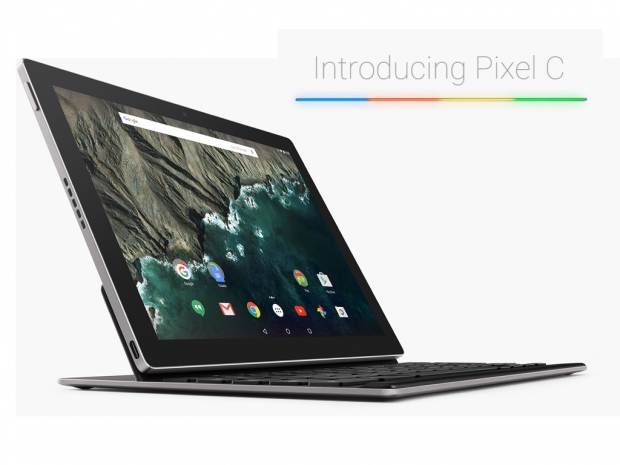 Differentiating the Pixel from Nexus series, Google has unveiled its newest premium Pixel C tablet designed around a 10.2-inch 2560x1800 (308ppi) display with 500 nits of brightness and sRGB color gamut.

While Google is still keeping some of the specifications for itself, the company did reveal that the Pixel C will be powered by Nvidia's Tegra X1 SoC, paired up with 3GB of RAM.

Although it was announced as a quad-core Tegra X1 SoC during Google's event, the Nvidia Tegra X1 SoC is an octa-core design with four Cortex-A57 and four Cortex-A53 CPU cores paired up with a Maxwell 256-core GPU, which should provide some serious performance punch to the new Pixel C. We are pretty sure that this is simple mistake from Google, counting two quad-core clusters as a quad-core SoC, as we doubt that we are looking at a new SoC design.

As the Google Pixel C is a high-end tablet, Google had to pair it up with a high-end detachable keyboard, which attaches to the tablet via self-aligning magnets and connects to it via Bluetooth. The keyboard can also be attached to the tablet back via magnets and also has a small battery that can keep it alive for about two months and it is charged inductively by the tablet itself. The Pixel C also features USB Type-C connector and runs on Android 6.0 Marshmallow OS.

Unfortunately, Google was not precise regarding the launch date but did note that the Pixel C will be ready in time for the holiday shopping season and will reveal more details in the coming months. The price of the Pixel C is set at US $499 for the 32GB and US $599 for the 64GB version while the keyboard is an optional accessory that can be yours for US $149. 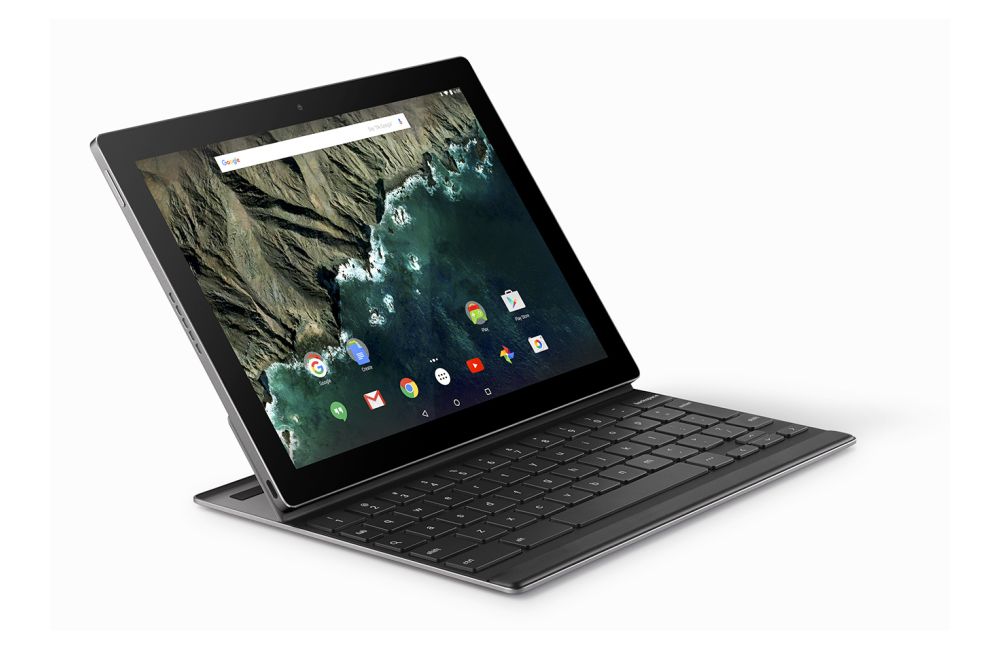 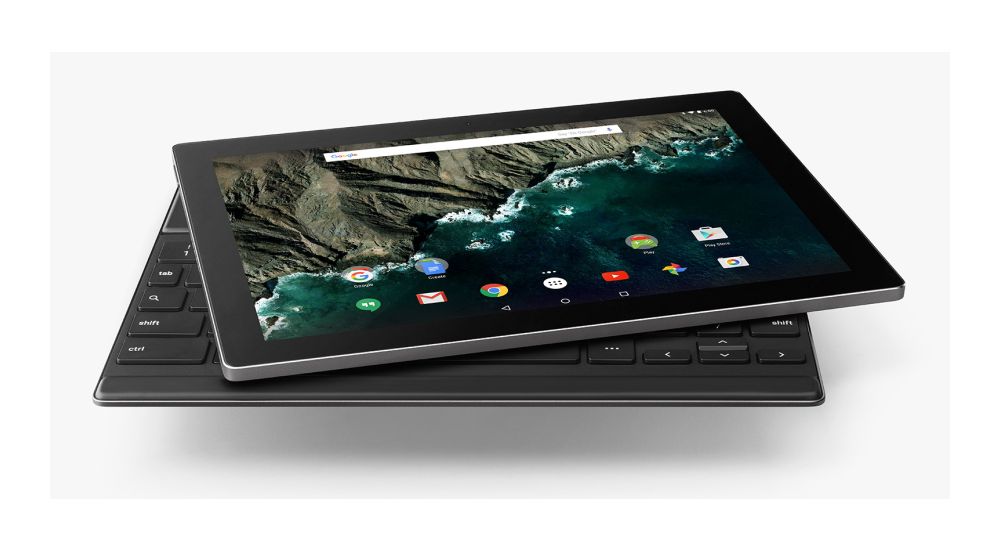 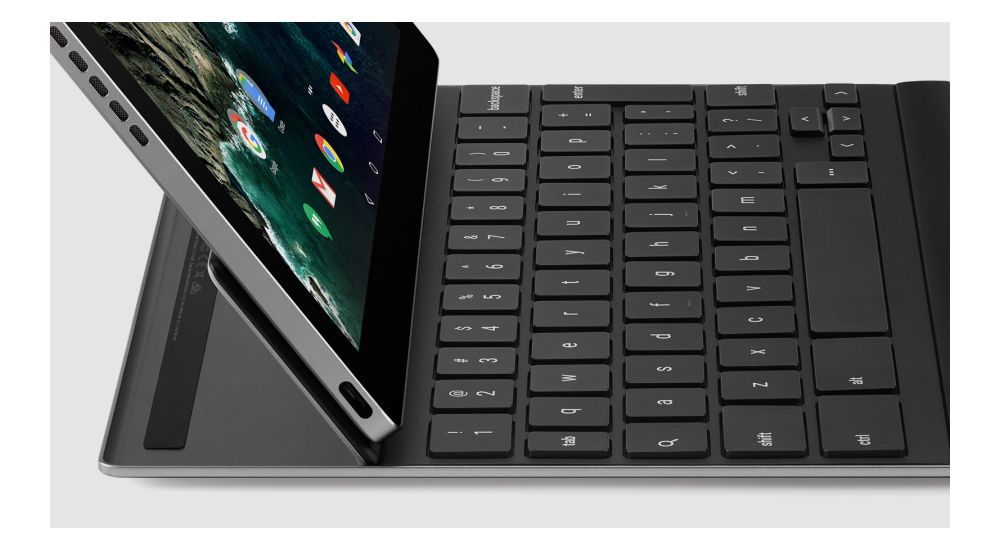 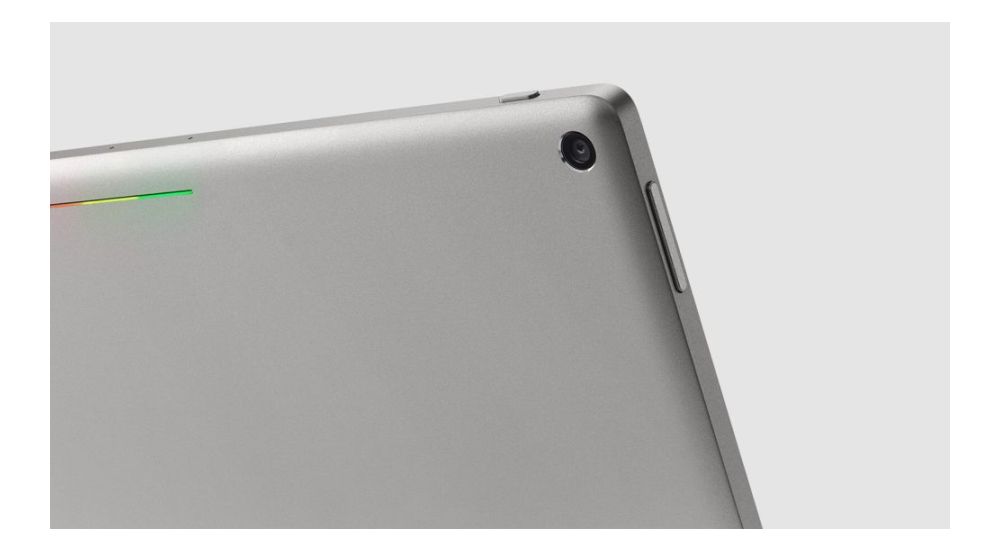 Last modified on 30 September 2015
Rate this item
(6 votes)
Tagged under
More in this category: « Former Apple boss talks up cheaper iPhone LG jumps onto Windows Phone 8 bandwagon »
back to top