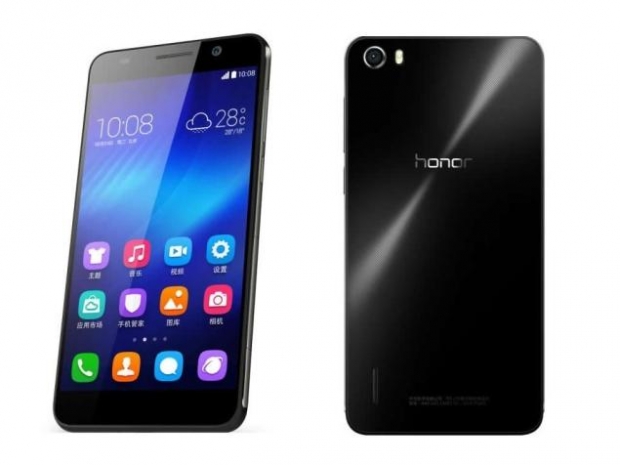 And they said 100 million couldn't be done

While the rest of the smartphone industry is in the doledrums, Chinese phone maker Huawei is likely to hit is ambitious 100 million sales target.

There have been strong sales of its Huawei P8 and Honor 6 devices as the coming Nexus 6P are expected to send it over the edge.

Huawei shipped 48.2 million smartphones in the first half of 2015, including five million units of Huawei Mate 7, six million Huawei P7 and over five million Honor 6 devices.

The first half of the year is usually the slowest with the Christmas sales adding a huge chunk of sales, if a phone maker has enough interesting products out there. Our sources tell us that Huawei is telling its suppliers in the EU that it is well on track to sell 100 million.

In October, the Nexus 6P is expected to strengthen Huawei's overall shipment performance and its brand image in the US.

Huawei is the third largest smartphone vendor globally in the second quarter of 2015 with a 7.8 per cent share, trailing after Samsung's 22 per cent and Apple's 14 per cent. In China, Huawei has 15.7 per cent behind Xiaomi's 15.9 per cent.

When Huawai announced its 100 million figure it was much mocked – clearly some analyst and trade press can't see anything in the smartphone world other than Apple and Samsung.

Last modified on 06 October 2015
Rate this item
(4 votes)
Tagged under
More in this category: « Nexus devices getting Android 6.0 Marshmallow Microsoft unveils new Lumia 950 and 950 XL smartphones »
back to top