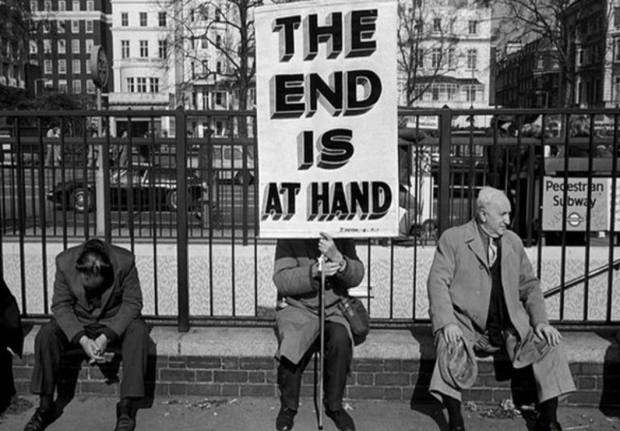 Smartphone shipments made by Taiwan-based handset makers has fallen by 10 per cent this year.

Digitimes Research said that the number of shipments had fallen to 19.54 million units in the third quarter of 2015.

The only one to increase shipments was Asustek Computer which did ok in the third quarter. HTC and Acer both suffered sequential shipment declines in the quarter.

ODM Arima Communications posted sequential shipment growth in the third quarter but other Compal, the Foxconn and Wistron all saw their shipments decline during the period, Digitimes Research claimed.

Orders from LG , TCL and Micromax were not strong enough to make up for decreased orders from Sony and Microsoft which stuffed up the performance of ODMs in the third quarter.

Compal ranked as the largest handset shipper in the quarter, while Asustek came second thanks to strong shipments of its ZenFone series.

The figures show that the sliding fortunes of the smartphone which, despite predictions otherwise, appear to be getting worse.

Last modified on 21 October 2015
Rate this item
(3 votes)
Tagged under
More in this category: « Apple claims new iPhone is unhackable HTC officially announces the all-metal One A9 smartphone »
back to top