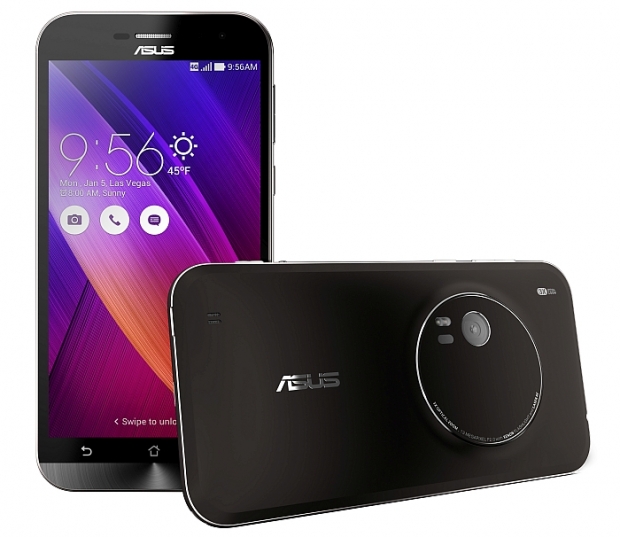 ASUS has just showcased its upcoming ZenFone Zoom (ZX551ML) today at the 2016 Consumer Electronics Show in Las Vegas with a launch date set for February.

The first time we saw this phone was back in September at IFA in Berlin, but it was originally announced was during last year’s CES so it has been quite a while between announcement and a firm launch date. 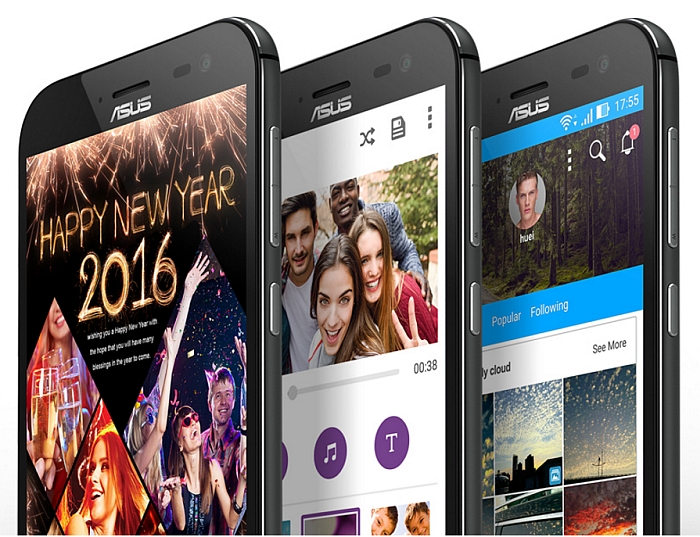 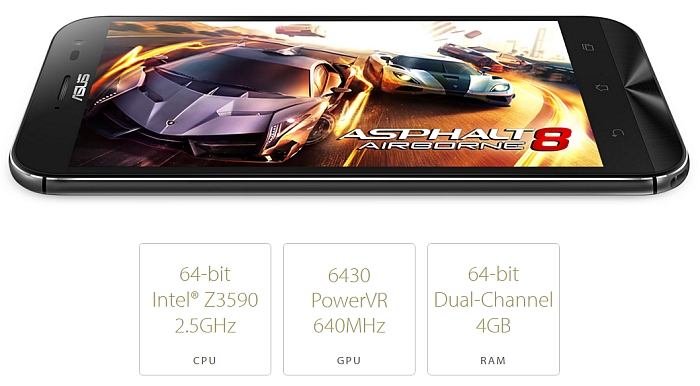 In an effort to be another “world’s first” smartphone, ASUS claims that the ZenFone Zoom is the “world’s thinnest 3X optical smartphone offering up to a 12X zoom-in effect.”

The ZenFone Zoom will be launching at $399 USD in February for the 64GB model. Pricing for the 128GB model with Z3590 SoC has yet to be announced. 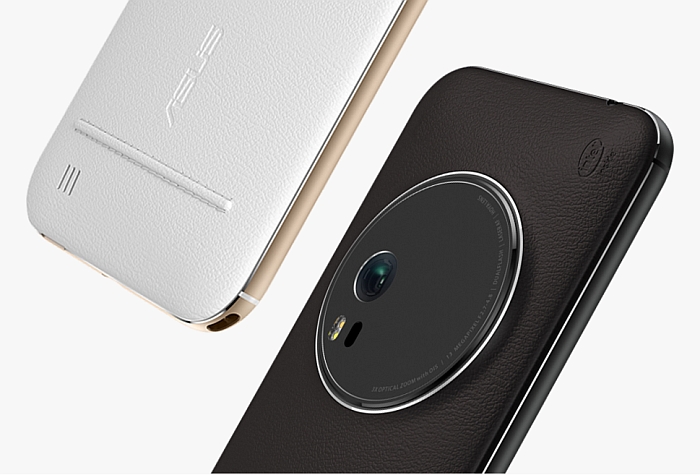