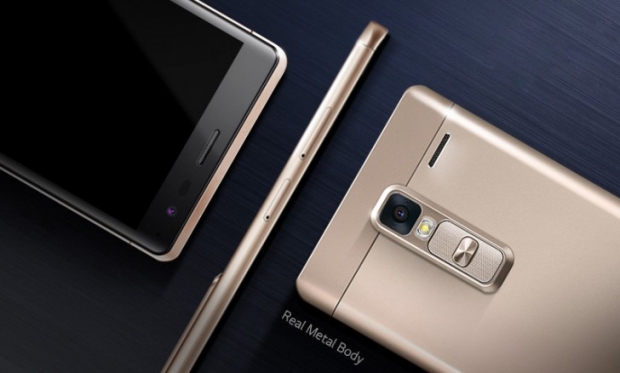 Does not want to lose on this one

If you haven't heard about LG's new G5 smartphone, chances are you are going to hear about it a lot over the coming months.

LG plans to boost marketing spend in a bid to lift sales of its new flagship handset to make sure that this one does not turn into a failure.

There is nothing wrong with the product. The G5  was unveiled at the Mobile World Congress in Barcelona on Sunday and praised by industry experts for its creative design. The phone's modular set-up allows users to enhance functions such as camera or audio by plugging in accessories.

But LG needs to turn around its mobile division, which lost money last year on slower-than-expected sales of its flagship G4 smartphone.

LG division chief Cho Juno said that the company was at a point in time when it needed blow the budget to get the word out and create fans.

Cho said he expected profitability to improve this year, adding that LG plans a global launch for the G5, breaking from its past practice of debuting flagship products in South Korea.

The G5's unveiling has helped push LG shares up 3 percent so far this week, with investors and analysts saying the model was distinct enough to drive a pick up in sales.

Daishin Securities said in a report the company could sell 10 million units or more by year-end, which would be a record for an LG handset.

Separately, Cho said the firm could start using organic light-emitting diode (OLED) screens for some of its key phones starting in the second half of 2017. LG Electronics relies on affiliate LG Display which is investing heavily in OLED technology, for its displays.

Last modified on 24 February 2016
Rate this item
(3 votes)
Tagged under
More in this category: « Gionee officially unveils the 5.5-inch S8 smartphone Xiaomi unveils Mi 5 flagship at MWC 2016 »
back to top