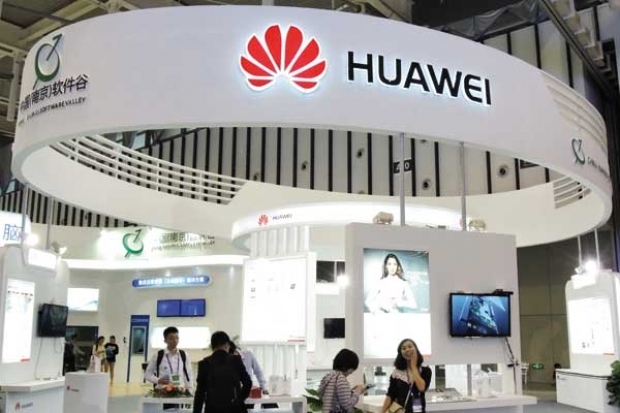 With both Kirin and Qualcomm devices

Fudzilla has an official note from Huawei saying it will be one of the first companies to support Daydream, Google’s platform for high performance mobile virtual reality.

Huawei will be introducing devices to enable Daydream before the end of 2016 and they will work on both new Huawei Kiri and Qualcomm chipsets. There is a hint that the support may include Daydream-ready phones, headsets, and controllers indicating a few different approaches to address Daydream.

It is unclear if the Daydream will be supported on existing Huawei phones or this will only happen with future devices. Daydream might be the way to get wider support fora  better than Google cardboard VR experience and enable other companies outside of Samsung and LG to make their own VR headsets.

Samsung has been working on Gear VR for a while now. LG joined the market as a major player with its LG 360 VR. All other manufacturers were looking at an easy way to get the into mobile VR headsets as both Huawei and Qualcomm believes that this is going to become very popular.

VR will become increasingly important in 2016 and mobile market might be leading the way, at least when it comes to numbers of consumers adopting it.

Last modified on 20 May 2016
Rate this item
(1 Vote)
Tagged under
More in this category: « Android N is just "incremental upgrades" Meizu with edge display coming »
back to top