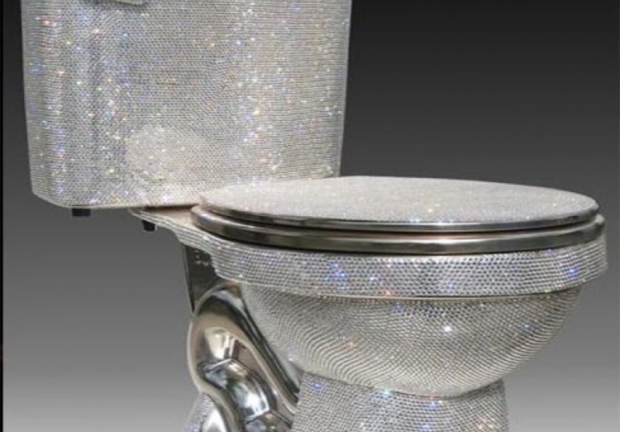 Blackberry has finally reduced the price of its first android device, the Priv in a move which could be designed to clear stock or an admission that the price was too high in the first place.

It is a little late to admit the price was too high. The Priv has been on shelves since November. With its dual-curved display, and a slide-out physical keyboard it was not a bad product.  The only difficulty was it was too much. In June, an AT&T executive said that sales of the device were "really struggling", and that the carrier had seen a high rate of returns among Priv buyers.

BlackBerry CEO John Chen acknowledged in April that some potential buyers may have been put off by the handset's high price and cut it in severat countries.  Now it seems that was not enough and the company has reduced the Priv's price again. The cut is temporary and will run out at the end of the month but might be just an attempt to see if price really was the issue.  If sales improve we guess they will be set in stone.

BlackBerry recently unveiled its second Android device, which is much cheaper than the Priv. The DTEK50 is being marketed as  "the world's most secure Android smartphone" and is priced at $299.

Last modified on 12 August 2016
Rate this item
(3 votes)
Tagged under
More in this category: « Huawei comes up with supercharge Windows Phone Skype will just stop working »
back to top