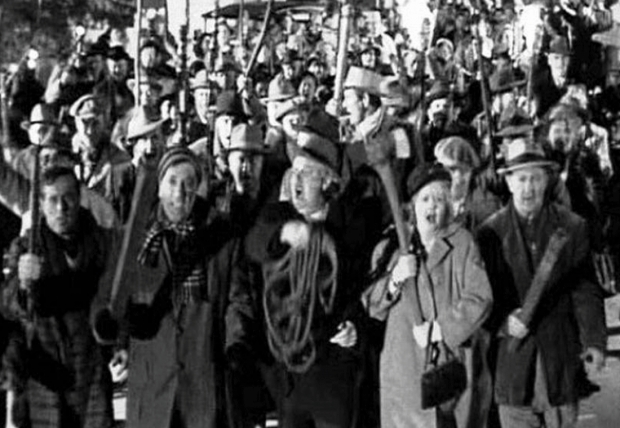 Boffins at MIT's Computer Science and Artificial Intelligence Laboratory say they might have solved the problem wi-fi has broadcasting to crowded areas such as concerts, airports, conference halls and sports stadiums.

Normally you need shedloads of wireless routers to deliver Internet access to everyone and having so many creates interference and painfully slow Internet access.

The MIT team has worked out a way of managing wi-fi networks that cause the routers to collaborate better. The researchers came up with algorithms that process a router's signal so that multiple routers can send information on the same wireless spectrum without causing interference.

The result means that data transfer speeds were 3.3 times faster.

Ezzeldin Hussein Hamed, one of the MIT researchers, said that the data could be transferred 10 times as fast if his team had used additional routers. Hamed's team demonstrated their advances in alab, using laptops that roamed on Roomba robots. They have not tried it in a stadium or large venue. The MIT team has created a startup, MegaMIMO, and is talking with companies about how to commercialise their technology.

Last modified on 23 August 2016
Rate this item
(0 votes)
Tagged under
More in this category: « Google Android 7.0 Nougat rolling out now iPhone 6 and 6S develop touch screen problems »
back to top