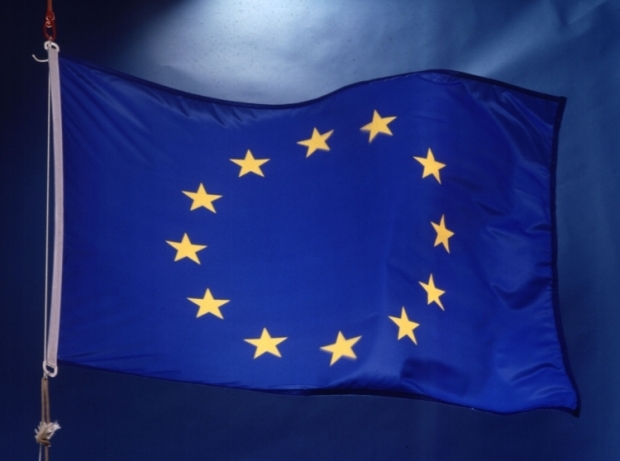 European Commission president Jean-Claude Juncker made some bold statement about the future of 5G in his State of the Union 2016 speech.

Fudzilla  mentioned the speech yesterday where the bosses of EU promise “all European households” to will have a minimum internet download speed of 100Mbps+ by 2025, with businesses and the public sector being told to expect 1Gbps+.

2020 seems to be the magical date. Until then, each EU member state must offer commercial 5G in at least one major city. This means that the 5G trials, as Fudzilla reported, are set to start by 2018 at the latest. The 3GPP still needs to finalize the final specification and until  5G arrives,  speeds of the 4G Advanced will get to 1000 Mbps (1Gbps) probably as early as 2017 and things will get even faster rather sooner.

The European Commission has already voted for the death of roaming charges for consumers set for 15 June 2017. This means that a person from Greece will be able to use her or his phone free of charge in every other country in EU, let’s pick Germany, France, Hungary, Croatia or Lithuania. We chose some random countries, as we cannot list all 28 member states.

The only thing that slightly scares us is the fact that the Commission has been entrusted by the co-legislators to lay down detailed rules on the application of fair use policies and on the sustainability derogation by December 2016. There will be some kind of limitation, as fair use usually means that customers get some kind of limitation. T-Mobile unlimited 4G is capped at 27GB a month, before it slows down. We do agree that 27GB sounds like a lot but bear in mind that Netflix needs 7 GB per hour for UHD (Ultra High Definition also known as 4K). Watching one of The Lord of the Rings movies in 4K would almost burn your monthly allowance.

Getting 5G to all cities and transport links won’t be cheap either. The EC estimates that the companies will need to invest some 500 billion Euro over the next decade. That is a lot of money.

The European Commission would like to see every local authority offering Wi-Fi in and around public buildings, health centers, parks and town squares. The public voucher scheme has an initial budget of €120 million.

The goal is that all schools, universities, research centers, transport hubs, as well as providers of public services, should have access to speeds of 1 Gb/s, download and upload, by 2025. France for Fudzilla reported(Fiber To The Home) technology with speeds up to 500 Mbps download and 200 Mbps download and charges €36.99. Sweden has 500-1000 Mbps download and 50-100 Mbs for 899 Swedish Kuna’s or some 94 Euro a month. Germany has 400 Mbits download and 40 Mbps upload for 64,99 € and the list goes on.

The future of communication is bright within Europe, as things are apparently going to get much faster.

Last modified on 15 September 2016
Rate this item
(1 Vote)
Tagged under
More in this category: « iPhone 7 sells slower than 6S in Europe, US iPhone 7 with Intel doesn’t support CDMA »
back to top