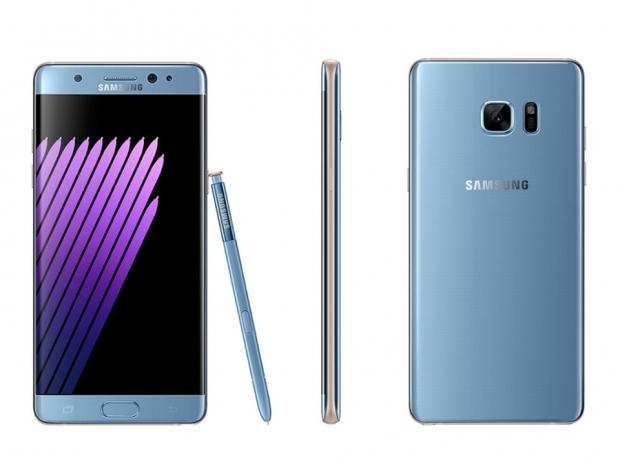 Something inside the phone is causing  spontaneous combustion when charging or even when it was not charging. This means that something other than the battery might be causing the problem. The decision to stop sales comes only a day after a decision to halt  production.

All Note 7 phones will be pulled from the market and replaced by another phone or you will get a refund. All carriers have stopped sales and are in the process of swapping devices. It is estimated that there are some 2.5 million Note 7 phones sold in the US and at least additional half million in the other markets.

So far, this is the most unprecedented recall in the mobile phone history. Even the CEO of Verizon - an industry veteran cannot remember such a high profile company having to recall already recalled devices. Most analysts  predict that the Note 7 will simply be killed of and replaced by something else. The sad part is that it was predicted that Samsung could have sold 20 million of Note 7 devices. Now the phone has reached its end-of-life just a month and a half since it started selling. After all you can't sell a phone that might burst into flames, especially when airlines around the world are asking for the phone by name to be turned off. Your reputation and reliability is not in great shape.

It is tragic as the phone was starting to look like the most impressive phablet to date and it will end up costing Samsung billions. Samsung fans can at least enjoy the tens of millions of Galaxy S7 and S7 Edge phones that seem to be trouble free.

Samsung is working hard on the Galaxy S8 that is expected in early 2017 featuring both Exynos 8895 and Qualcomm Snapdragon 830 chipsets.

Some customers will swap their Note 7 for the latest iPhones but we don’t think that many end users will end up doing that. Getting to use to the uber controlled iOS after years of Android is not really a walk in the park.  The biggest winner of the recall will be the Android Samsung competitors. Most Note 7s will likely be replaced by the  very popular Galaxy S7 Edge phones that are just 0.2 inch smaller.