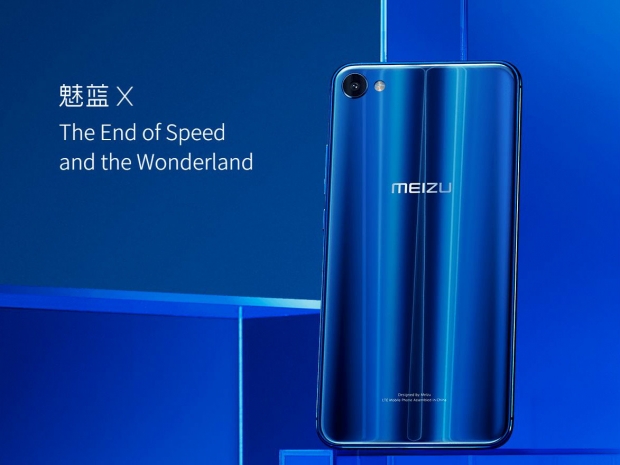 MediaTek has announced Helio P20 SoC at the Mobile World Congress 2016 and Meizu is the first company to have a phone based on this 16nm FinFET mainstream chip.

Meizu M3X really looks like a successor to a Meizu MX5 / MX6 and the M3X name is kind of confusing. The phone comes with a well-known 5.5-inch AMOLED screen with 2.5D double-sided glass, full HD screen and 403 pixel per inch. The screen supports 1500: 1 contrast and has 450cd / m² (typ) brightness level.

The phone comes in four colors that the company calls Obsidian Black, Pearl White, Phantom Blue, and Streamer Gold and it looks absolutely gorgeous. It looks so impressive that we had to list this in the beginning of the article to make a point.

Meizu M3X powered by Helio P20 brings a lot of changes to the game. The Helio 20 replaces the very successful Helio P10 that ended up in many mainstream designs and Helio P20 comes with an eight Cortex A53 cores. Four are clocked at 2.3GHz while four are clocked to 1.6GHz to save some power. This is some 25 percent faster than its predecessor. 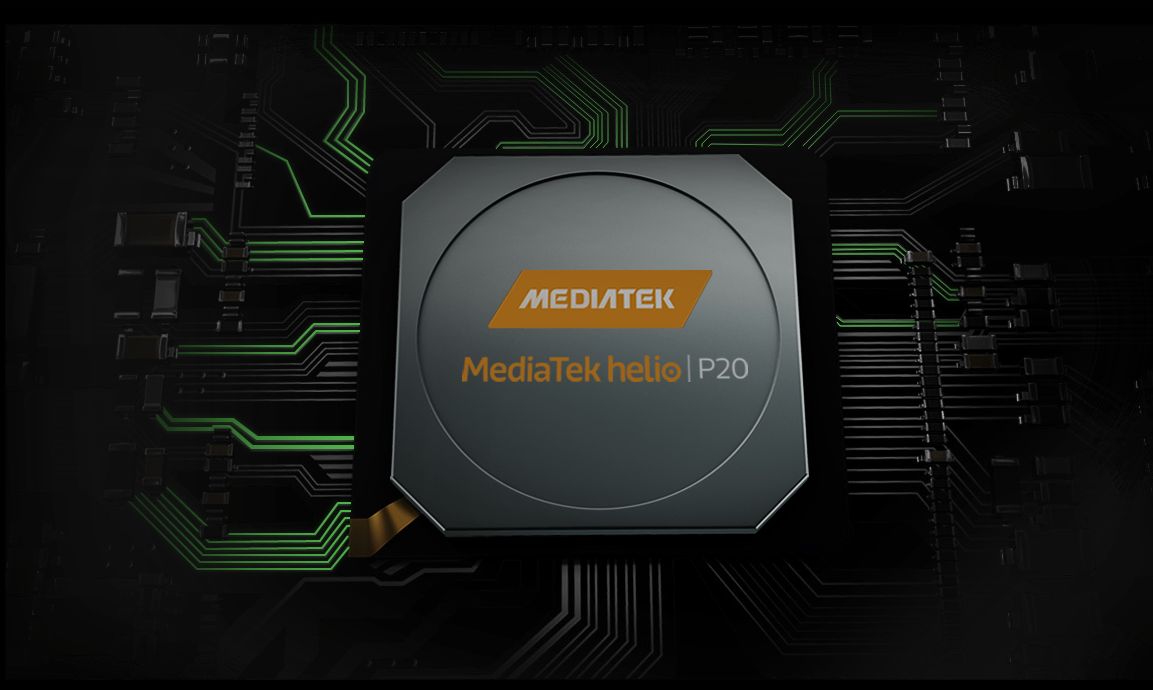 Helio P20 has the new Mali T880 MP2 GPU that runs at 900 MHz. This is a big upgrade from the P10 that uses the Mali 860 MP2 at 700 MHz. This is ARM’s highest end Mali GPU. MediaTek recognizes the importance of the GPU and a need for faster gaming and multimedia and has improved this in the latest design.

The wew phones also have support for LPDDR4X that offers 70 percent more bandwidth than the LPDDR3 and 50 percent power savings by lowering the supply voltage to 0.6V. the LPDDR3 was using 1.1 V memory and you can see that this makes a big difference. This means a quicker, smoother user experience for camera, video and new gaming apps.

What has really changed is the 12-megapixel camera powered by Sony IMX 386 sensor with a pixel size of 1.25µm F / 2.0 and PDAF laser auto focus. This is the same sensor that Meizu used for the Meizu MX6 phone. The SoC supports PDAF (Phase Detection Autofocus) as well as a Bayer & Mono sensor for better pictures.

The Meizu M3X comes with a 5-megapixel front facing camera F 2.0 for selfies. The phone comes with 3200 mAh battery and mCharge which is just another name for MediaTek Pump Express 3.0 fast charging technology.  It can charge the phone with up to 18W matching the charging speed of Quick Charge 3.0.

Just like the many phones that Meizu launched this year, this model comes with a much faster fingerprint sensor inside (0.2 sec) at the home button as well as a 3.5-inch sound jack and a USB Type-C connector.

It will start selling in China on December 9th and since we know that Meizu has a big fan base, many will want to replace their phone with this very well specced phone.

Last modified on 01 December 2016
Rate this item
(2 votes)
Tagged under
More in this category: « Apple slashes iPhone orders Helio X27 and X23 launched »
back to top